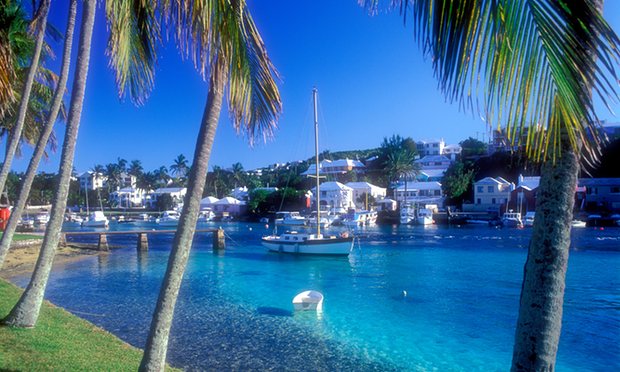 The top 50 U.S. companies—like Microsoft, Apple, and Walmart—have allegedly stashed $1.4 trillion in tax havens, notwithstanding the fact that they received trillions of dollars in backing from taxpayers, a report by global poverty charity Oxfam claims.

Between 2008 and 2014, those corporations paid $1 trillion in taxes. During the same eight-year period, the companies received the benefit of $11.2 trillion in federal bailouts, loan guarantees, and loans.

General Electric, which has received at least $28 billion in support from taxpayers, stashed $119 billion in more than 100 subsidiaries, according to the report. Apple topped the list, though, holding an alleged $181 billion offshore in at least three tax-haven subsidiaries. Read more at The Guardian.