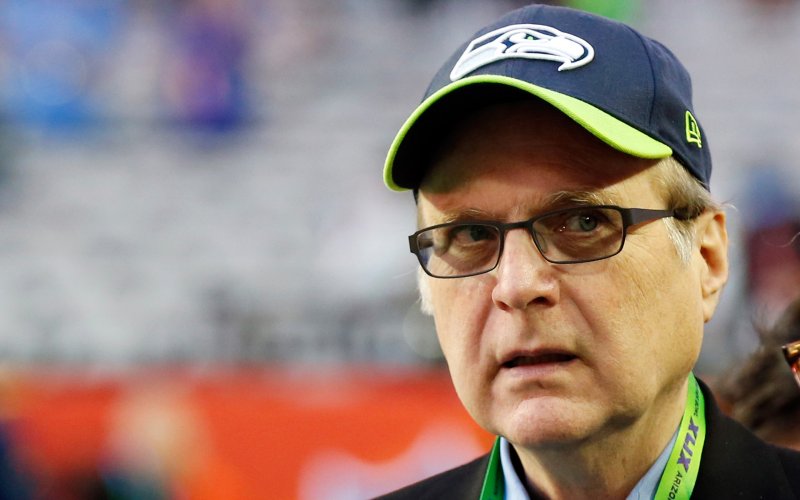 Microsoft Co-Founder Paul Allen has died from complications of non-Hodgkin’s lymphoma, Vulcan Inc. said Monday on behalf of his family.

Earlier this month, Allen revealed that he had started treatment for non-Hodgkin’s lymphoma, the same type of cancer he overcame nine years earlier. The longtime CEO left Microsoft when he was first diagnosed with the disease.

Allen was ranked among the world’s wealthiest individuals, ranking 44th on Forbes’ 2018 list of billionaires with an estimated net worth of more than $20 billion. He was also the owner of the NBA’s Portland Trail Blazers, the NFL’s Seattle Seahawks and had a stake in Seattle’s Sounders soccer team.