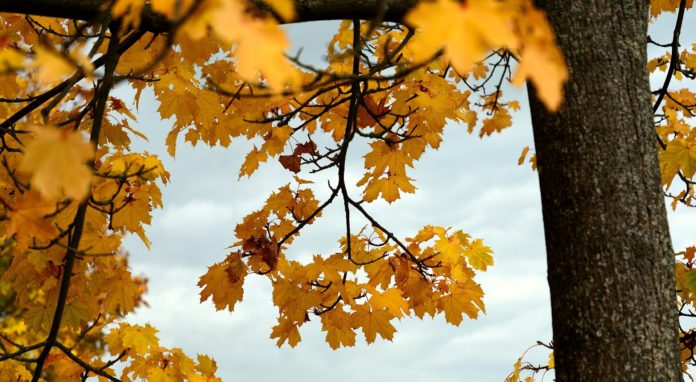 Mild, dry weather expected this week could play a significant role in boosting voter turnout as polling places prepare for longer-than-usual lines amid a historic pandemic.

President Trump and Democratic presidential nominee Joe Biden are fighting over one of the most expansive battlegrounds in modern history, and minor adjustments in turnout in key swing states could make an outsize impact in who ultimately takes the White House.

Research has shown that the weather on Election Day can have a noticeable impact on voter turnout. A 2007 study showed that rain “significantly reduces voter participation by a rate of just less than 1% per inch, while an inch of snowfall decreases turnout by almost .5%.”

And a 2017 report found that a “positive change in temperature on Election Day remained significantly related to an increase in voter turnout. For each increase of 1°C (1.8°F), voter turnout increased by 0.14%.”