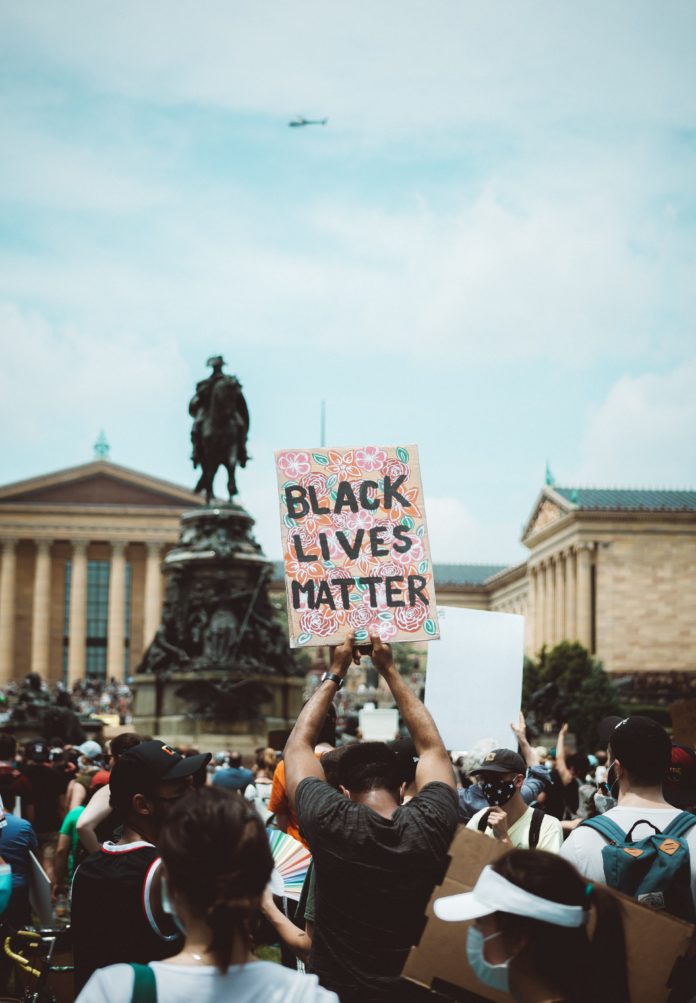 Hours before federal police officers cleared a crowded park near the White House with smoke and tear gas on June 1, the lead military police officer in the Department of Defense for the D.C. region asked if the D.C. National Guard had a kind of military heat ray that might be deployed against demonstrators in the nation’s capital, according to one of the most senior National Guard officers on the scene.

In written responses to the House Committee on Natural Resources obtained by NPR, Major Adam DeMarco of the D.C. National Guard said he was copied on an email from the Provost Marshal of Joint Force Headquarters National Capital Region. He was looking for two things: a long range acoustic device, a kind of sound cannon known as an LRAD, and a device called the Active Denial System, or ADS.

The ADS was developed by the military some twenty years ago as a way to disperse crowds. There have been questions about whether it worked, or should be deployed in the first place. It uses millimeter wave technology to essentially heat the skin of people targeted by its invisible ray.