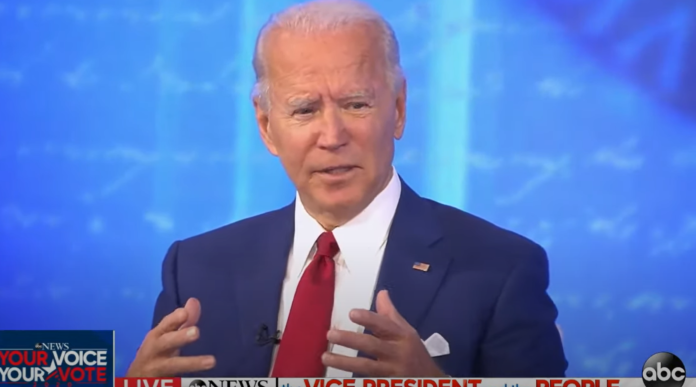 The anonymous Chinese donors who contributed more than $22 million to the Biden Center for Diplomacy and Global Engagement at the University of Pennsylvania still have not been revealed, with less than a week to go till Election Day.

The National Legal and Policy Center has repeatedly pressed the university to divulge where the anonymous gifts came from. The NLPC also filed a complaint with the U.S. Department of Education flagging the donations, which it contends must be tied to a source under a federal law that requires universities to disclose any donations over $250,000.

Despite these efforts to uncover the source of the donations, the identities remain under wraps. According to the NLPC, the Education Department said it will not force the Biden Center to disclose the donor list.