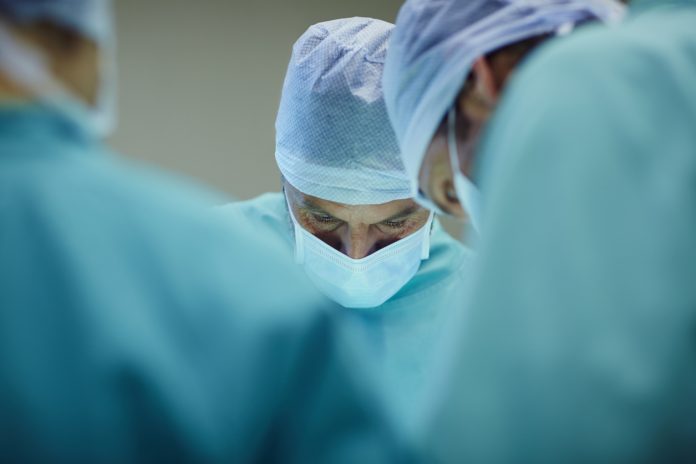 Minnesota Senate candidate Jason Lewis (R) was rushed into surgery on Monday after he was diagnosed with a potentially life-threatening internal hernia, his campaign said.

Lewis, a former one-term congressman, was taken to the emergency room early Monday morning after experiencing severe abdominal pain. Doctors diagnosed him with a “several internal hernia” that his campaign said could prove deadly if not treated quickly.

“As such, Congressman Lewis was rushed into emergency surgery which he is now undergoing,” Lewis’s campaign manager Tom Szymanski said in a statement.

“Prior to being taken to the operating room, Jason was in good spirits, optimistic, and true to form, he was speculating about when he could resume campaigning, eager to continue fighting for his fellow Minnesotans,” he added.