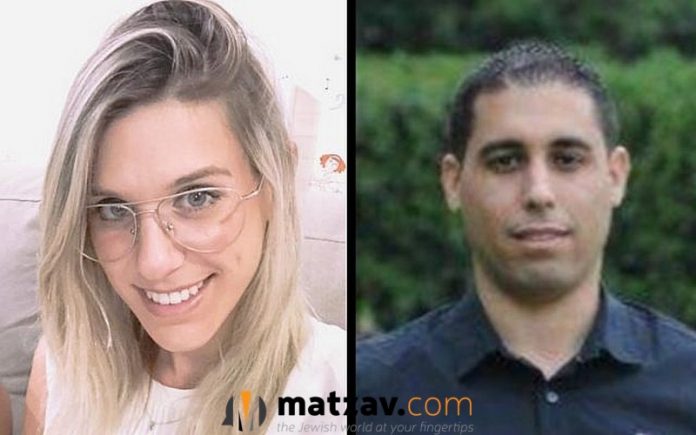 The IDF Court of Appeals Chief Justice Col. Netanel Benisho decided today to “toughen” the sentence of the minor who was convicted of failing to prevent the attack in Barkan, in which Kim Yehezkel and Ziv Hajabi were murdered, sentencing him to two years in prison.

The minor, whose name has not been released, met with the Barkan murderer several times before the attack, and knew of his intentions. The minor was sentenced to eight months in prison, leading to the State Attorney’s Office’s appeal against the leniency of the sentence.

In his speech upon adding to the sentence, the judge spoke of the duties of all citizens to protect innocent lives.

“In the traumatic reality in which we live, when a few people rise up to carry out terror attacks, it is in the hands of others to prevent them from doing so. A young man approaching maturity is expected to have a basic moral backbone that should motivate him to act to prevent the murder of innocents.”