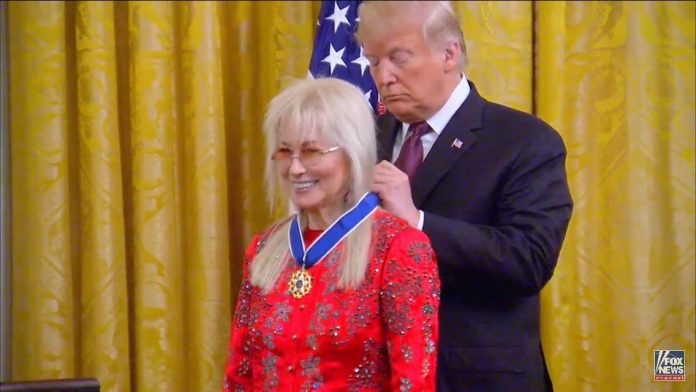 Israeli-American philanthropist Miriam Adelson is the richest Israeli of 2018 with an estimated value of $22 billion, according to a report in the Hebrew business daily The Marker on Thursday.

Adelson is not only the richest Israeli citizen but far outranks the others below her, with the next on the list, Roman Abramovich, worth “only” $13 billion.

Most of her wealth was transferred to her this year as a gift by her husband, philanthropist and businessman Sheldon Adelson, in the form of stock shares of his Las Vegas Sands Corporation.