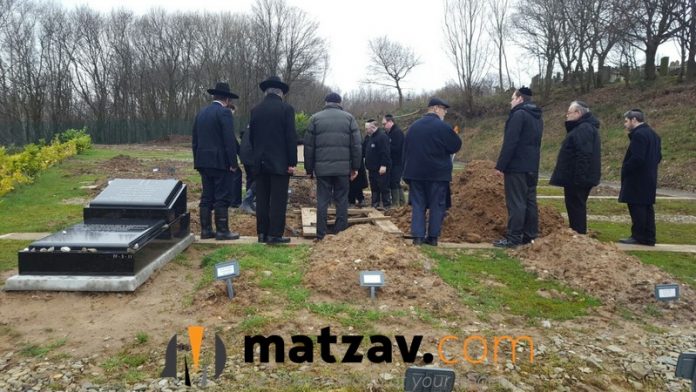 A man’s body was discovered on Saddleworth Moor at Dovestone reservoir on December 12, 2015. There was no identification on him. He had no wallet, mobile phone or other identification.  All police could find were three train tickets and £130 in cash. An empty thyroxine sodium medicine bottle, a drug produced by GlaxoSmithKline for the treatment of hypothyroidism, emblazoned with Arabic writing, was found nearby. Detectives know he was poisoned by a dose of strychnine, a highly toxic odorless alkaloid used as a pesticide, particularly used to kill rodents.  Greater Manchester Police were unable to identify the elderly man for over 14 months. He remained unidentified despite numerous public appeals and the release of CCTV footage of his last known movements.

Detectives from Manchester traveled to London and visited hostels, hotels and pubs in their quest to uncover his identity. Investigators painstakingly checked CCTV of the train stations of the tickets he had on him and traced his movements backwards from Saddleworth, to Manchester Piccadilly, then Euston and back to Ealing Broadway. A post mortem examination revealed that he had had an operation to insert a mid-femur titanium rod onto his left thigh bone. This particular procedure is only done in Pakistan and it is understood that the method of his operation is very uncommon and would stick in the memory of anyone involved. GMP officers appealed to the Pakistani surgical team who worked on the man’s leg in a bid to finally identify him.

Since it was now known he had this unusual operation in Pakistan and he had train tickets and CCTV images all the way back to Ealing Broadway, investigators took a leap of faith – guessing he may have started his journey on the Piccadilly Line at Heathrow Airport and began to search flight records for an older man who had flown into the country in the days before his death. 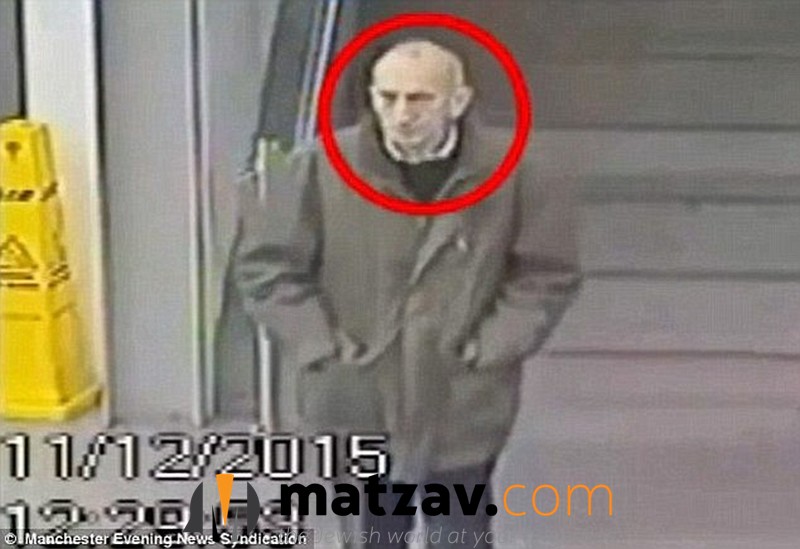 Detective Sergeant John Coleman said “Identifying the country as a clue became key to solving the case. Ealing station is on the Piccadilly line which goes to Heathrow. Putting two and two together we thought he could have come into the country through Pakistan. We set up a profile for a male aged between 65-75, possibly traveling alone from Pakistan to Heathrow, and tried to find a match”. Officers checked through thousands of passengers’ records to identify the deceased man. There are an enormous number of people travelling through the airport each day and there are a massive number of travelers and a number of flights to and from Pakistan each day.

Officers asked for the names and came back with a male that might be a match. They then looked at his passport picture, which was 10 years old, and got an image from Lahore Airport, Pakistan, from the previous day’s CCTV. Finally they were eventually able to identify him as Mr. David Lytton, 67 years old. DNA was compared from the mystery body with that of a relative to confirm a match. Mr. Lytton had been living in Pakistan for ten years before returning to the UK and heading to Saddleworth for reasons which still remain a mystery. The investigation into his true identity captured significant media attention, both in the UK and internationally, with press offices receiving calls from countries such as Pakistan, USA and Japan.

Once the investigators identified the deceased they were made aware that he was Jewish. The coroner’s office then called the Manchester Beth Din and spoke to Rabbi Yehoshua Ahron Sofer of Misaskim, requesting a Jewish burial. Rabbi Sofer requested David Lytton’s full birth certificate, which had the names of his parents. He then obtained a copy of his parents’ marriage certificate from the Chief Rabbi’s office which confirmed that his parents were, indeed, Jewish. Funeral arrangements were taken care of by Misaskim in Manchester who collected the deceased from Oldham Hospital mortuary and did the tahara and levya. The niftar has one brother who came to Manchester for the funeral, together with detectives and GMP officers. The levya was conducted on Sunday by Rabbi Sofer who thanked the coroners, Coroner Simon Nelson and his colleagues, and Detective Sergeant John Coleman of the Greater Manchester Police, together with his team of detectives, and thanked all the various different agencies who put in a tremendous amount of effort and determination to identify who David was.

Rabbi Sofer continued “This was a highly professional and thorough investigation which proved the age old saying “If there is a will there is a way”, and there was a strong will to resolve who the unidentified man was; an effort that proved to be fruitful with the identification of David.

“We, the Jewish community are extremely grateful to all parties involved in this investigation, as it lead to a man being buried according to his faith and with his brethren.

“Life is sometimes like the back of a tapestry, a bunch of lose threads that seem to go nowhere, just one big mess. However, on the other side is a beautiful picture. On this side of the world we sometimes just see the lose threads and we have unanswered questions. However, on the heavenly side, every thread leads somewhere and has a purpose. Sometimes questions remain unanswered until one arrives in Heaven.

Please learn Mishnayos in memory of Dovid ben Chaim z”l who has not left any descendants.