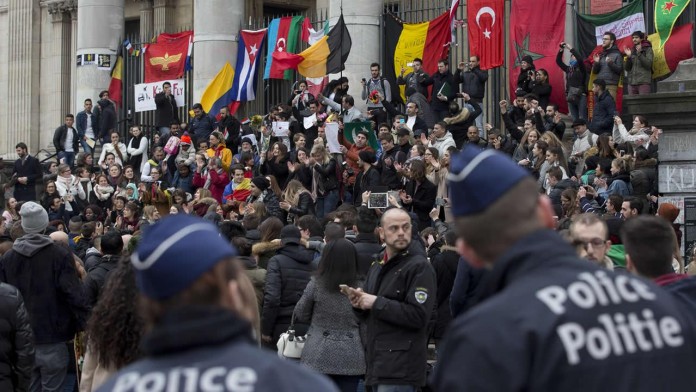 Missing American couple Justin and Stephanie Shults were confirmed Saturday to have been among the dozens who perished during a terrorist bombing of the Brussels airport last week.

The pair were among four Americans who’d gone missing in the aftermath, with a brother-sister previously being confirmed dead on Friday.

The Shults couple met while attending Vanderbilt University, married in 2011, and were living in Belgium upon their deaths. Read more at The Tennessean.