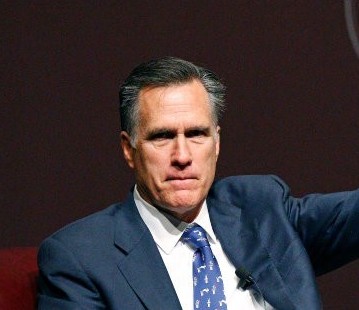 Failed 2012 presidential nominee Mitt Romney will reportedly skip the Republican National Convention in Cleveland this summer, where Donald Trump is expected to be nominated.

The former governor of Massachusetts gave a press conference in March with the express purpose of criticizing the orange-hued demagogue’s campaign rhetoric.

“I don’t care,” Trump said in response to news of Romney’s absence. “He can be there if he wants.”

Sen. John McCain, who was caught on an audio recording expressing concern over Trump’s impact down the GOP ballot, will also skip the convention. Read more at the Washington Post.