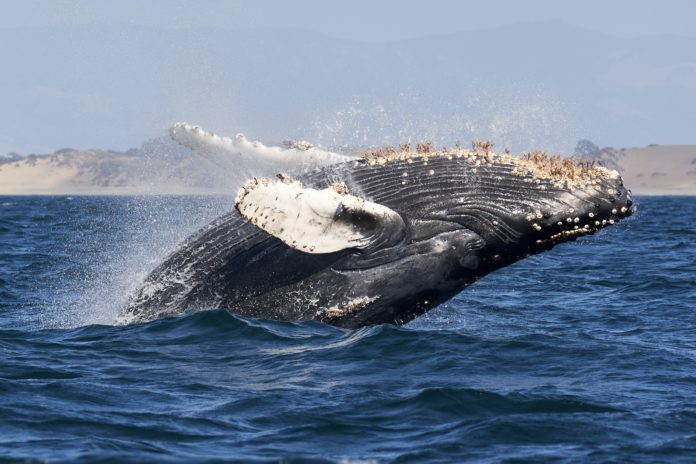 In a story reminiscent of that of Yonah a veteran lobster diver was swallowed whole by a humpback whale on Friday off the Massachusetts coast and survived to tell the tale.

Michael Packard, 56, was diving near the Herring Cove Beach in Cape Cod Bay in order to pluck lobsters off the sandy seabed.

“All of a sudden, I felt this huge shove and the next thing I knew it was completely black,” Packard told the Cape Cod Times. “I could sense I was moving, and I could feel the whale squeezing with the muscles in his mouth,” he recalled.

“Then I realized, oh my God, I’m in a whale’s mouth… and he’s trying to swallow me,” he said. “And I thought to myself OK, this is it — I’m finally — I’m gonna die.” His thoughts went to his wife and children.

Packard estimates he was in the whale’s mouth for about 30 seconds, but continued to breathe because he still had his breathing apparatus in.

His struggling apparently did not agree with the marine giant, which then spat him out.