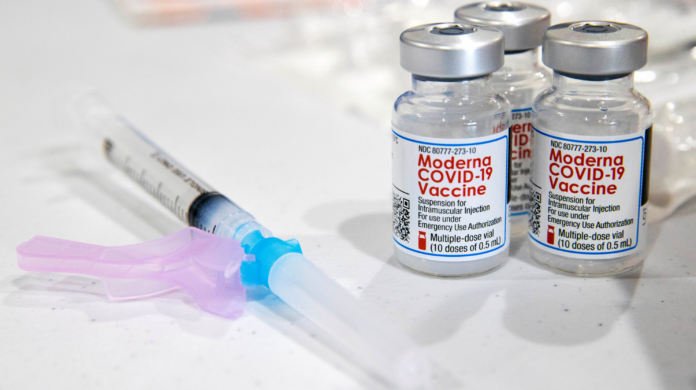 A study into the immune responses of the two mRNA COVID-19 vaccines found that Moderna’s vaccine created twice as many antibodies as the Pfizer-BioNTech vaccine.

Researchers analyzed the antibody levels of Belgium health care workers after they received both doses of the vaccines, including 688 vaccinated with Moderna and 959 who received the Pfizer shots, in the study published in the Journal of the American Medical Association on Monday.

The antibody levels in those who received Moderna were higher in infected, uninfected and across age categories, according to the study.