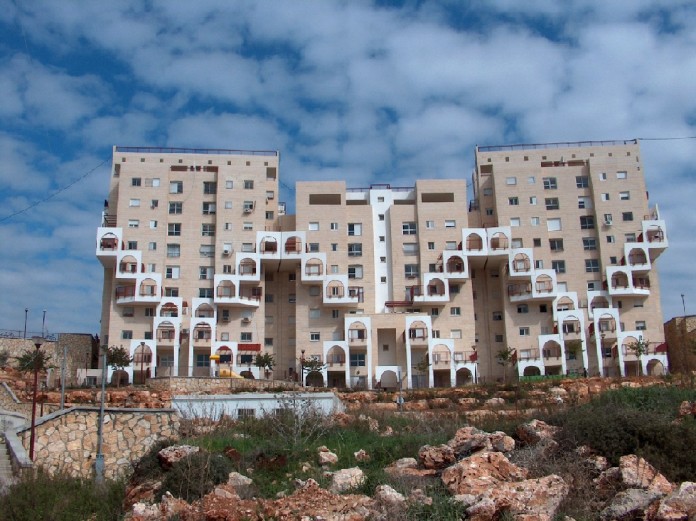 Chareidi MKs think that one of the best solutions to the chareidi housing crisis is to build chareidi neighborhoods in regular towns, but Modi’in mayor Chaim Bibis will have none of it.

“I will not allow a chareidi takeover, I was not elected for this,” he said. “This is a pluralistic town. I saw what happened in Beit She’an when chareidi elements came in. I won’t support it.”

A UTJ official told Bechadrei Chareidim that “Bibis’s power in the Likud and his closeness to Prime Minister Binyamin Netanyahu prevent us from advancing the integration of chareidim in mixed towns. Bibis, who is chairman of the local authority [of the Modi’in area], opposes the influx of chareidim to these towns.”

He added that chareidi MKs would not stop fighting for the issue.