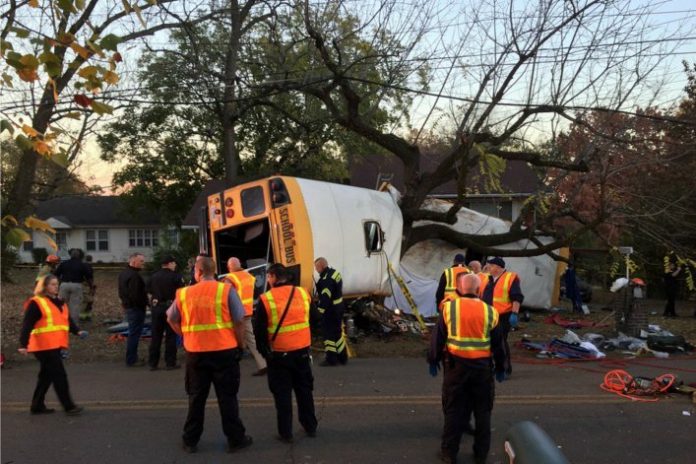 The Tennessee man who drove a school bus into a tree, killing five children and injuring more than 20 others on Monday, allegedly asked the children “Are you all ready to die?” before impact.

A mother reportedly told CBS News correspondent Mark Strassmann that two of her children told her of the driver’s words after the crash. Her third child died in the crash. The driver, Johnthony Walker, 24, was arrested and charged with five counts of vehicular homicide, reckless driving, and reckless endangerment. Walker was driving well over the speed limit on a winding road when the crash happened, according to reports. Read more at CBS LOCAL. 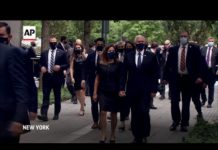 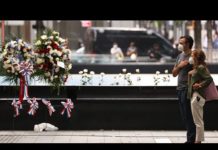 Watch: 9/11 Memorial Services On The 19th Anniversary Of The Attack