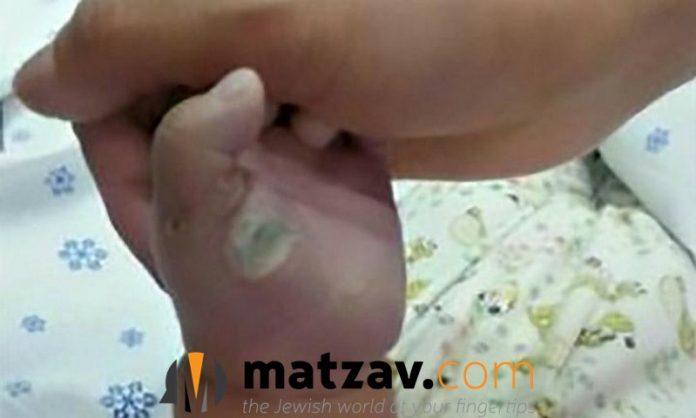 There are plenty of parents in this day and age who hand their phone over to their child in order to keep them occupied.

According to The Stir, a mom, who has not been identified, let her child play with her iPhone that was plugged in and charging. Unfortunately, the mom fell asleep and woke up to a nightmare.

As Kidspot reports, when the mom woke up from her nap, she was immediately suspicious as to why her little girl was so quiet, but it took her a few seconds to realize that her baby was no longer breathing and had no pulse.

Despite wrapping her baby girl up in a blanket and rushing to the hospital for help, there was nothing doctors could do to save the little girl.

According to The Mirror, the little girl ended up getting ahold of the charging cord and allegedly gnawed on the cord until the wires were exposed. She was then electrocuted.

The most frightening thing about this tragedy is “how easily it could happen to any child.”

Above is a photograph of the cosmetic injuries the little girl suffered as a result of the electrocution.

The tragic incident attracted global attention when a member of the nursing staff at the hospital took a photo of the horrific burns on the tiny baby’s body, and later posted it online.

The picture was taken by a nurse at the hospital where the child was pronounced dead. The nurse took the photo in hopes that it will remind parents to be extremely cautious about leaving their children near outlets, charging cables, and extension cords.

As Safebee reports, two thirds of electrical burn injuries happen to children under the age of 12. 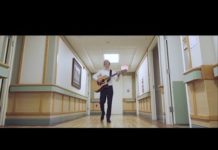 Listen: The Paz87 Shiur on Matzav: What Basic Understanding is Necessary in Emunah?