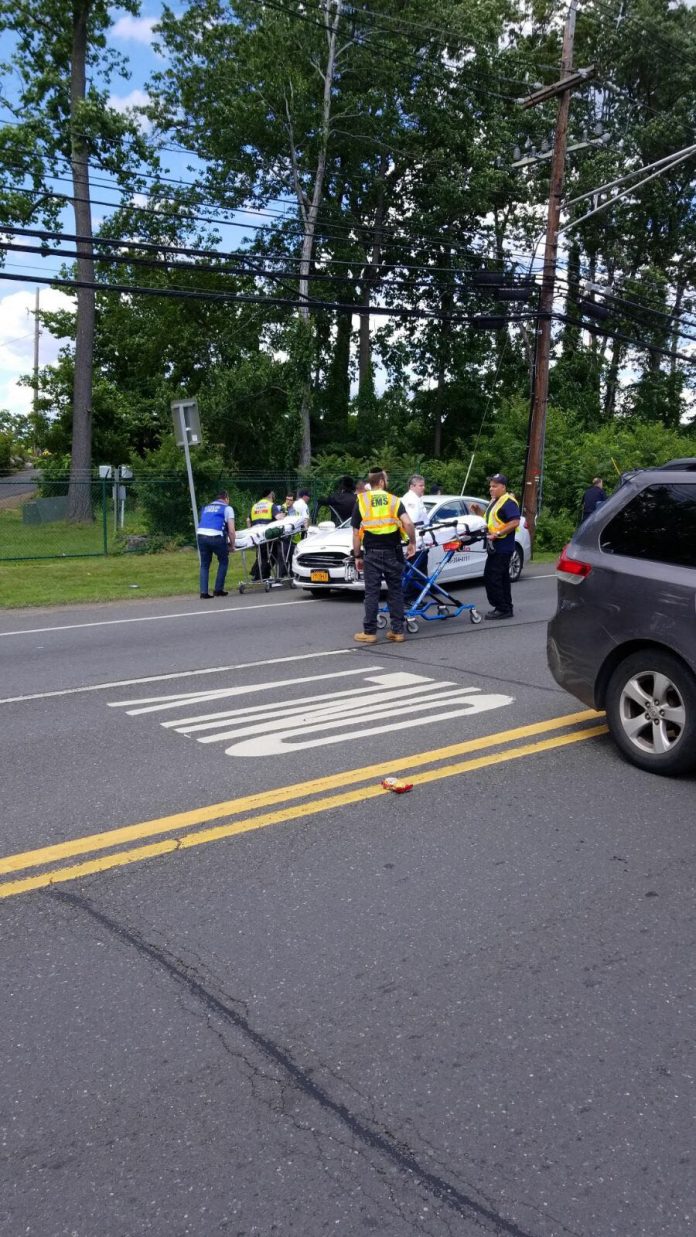 Four people were hurt in a car crash at 3 p.m. today near the intersection of Robert Pitt Drive and Route 59 in Monsey.

A Toyota Corolla being driven by a man west on Route 59 slammed into a 36-year-old mother, Mrs. Braun, and her three children – a thirteen year old daughter, an eight year old daughter, and a three month old boy in a carriage, the latter suffering cardiac  arrest. All of the Brauns, residents of Monsey, were taken to Westchester Medical Center.

The motorist was not hurt.

There are no sidewalks in the area where the accident occurred.

A witness at the scene related that the driver of the Toyota, frustrated with heavy traffic, drove onto the shoulder of Route 59 in order to turn onto Robert Pitt Drive, when he hit the four members of the Braun family.

The driver of the car, 62-year-old Albert Gomez, has been charged with assault, reckless endangerment and reckless driving. Gomez was remanded to the Rockland County Jail in lieu of $150,000 bail. 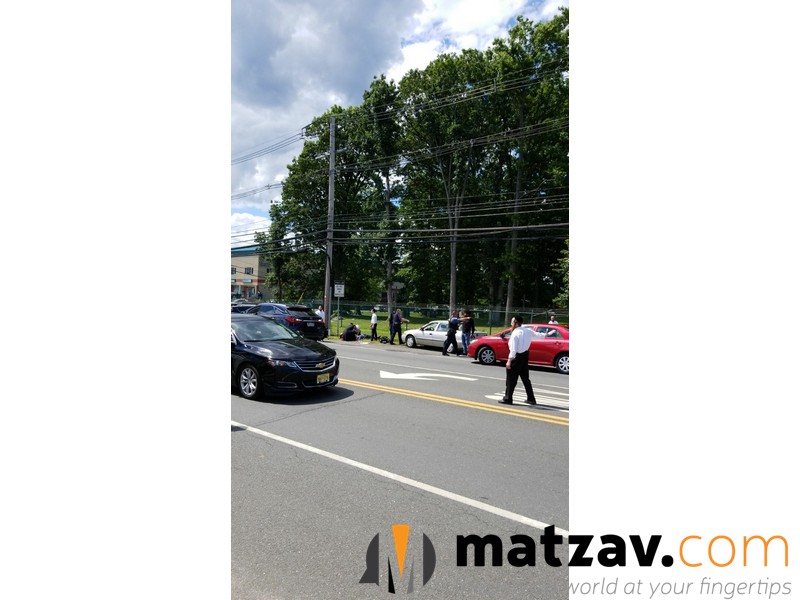 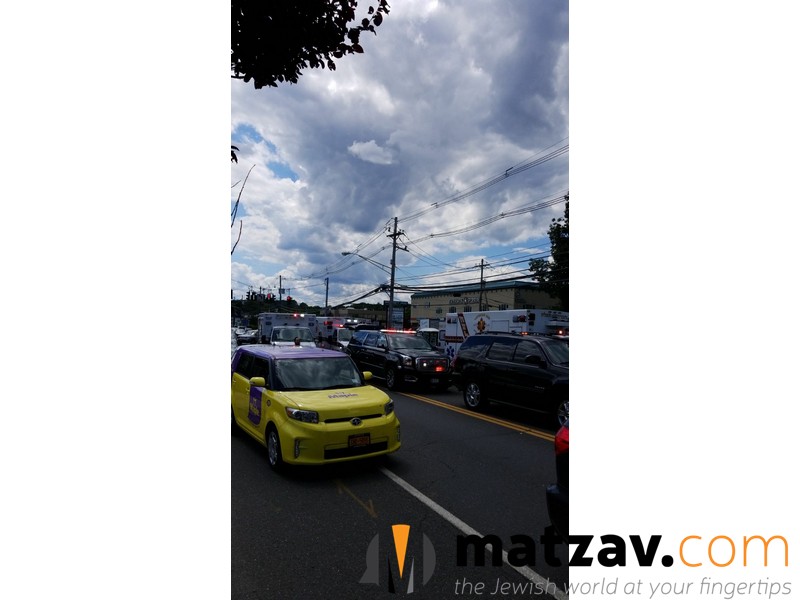 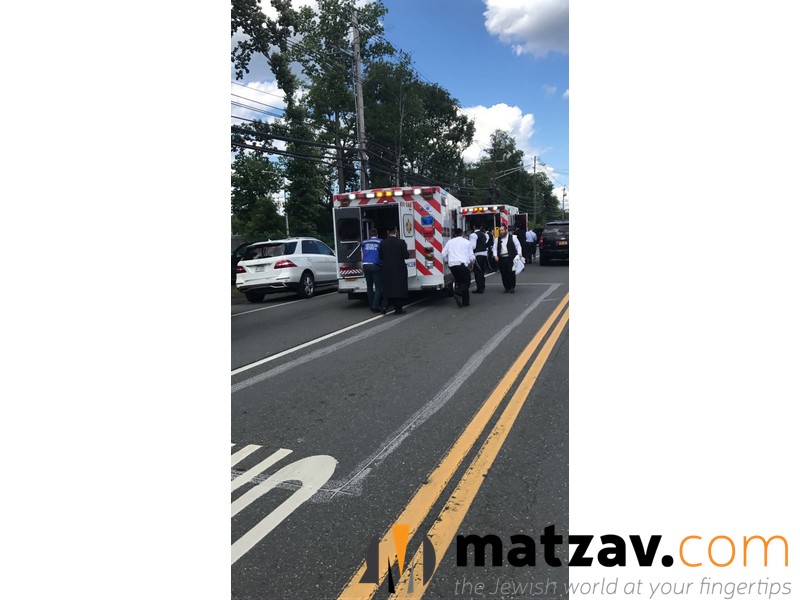 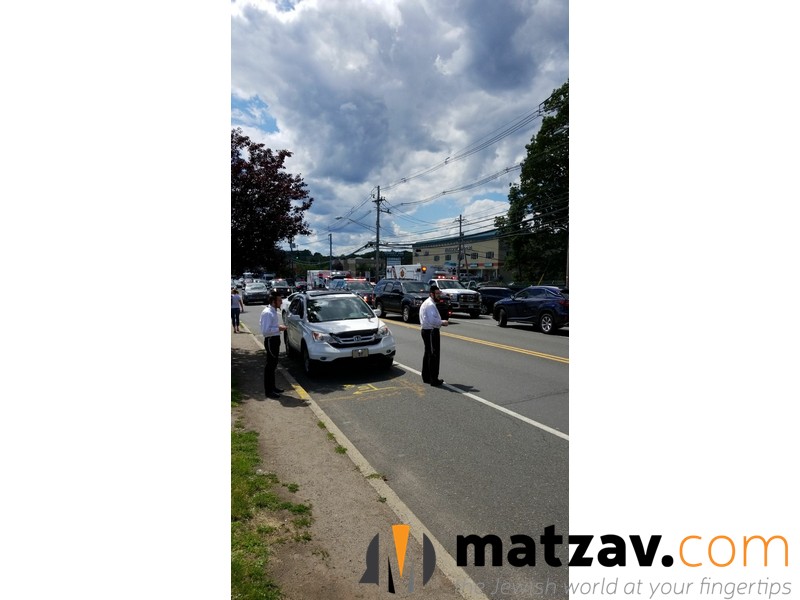 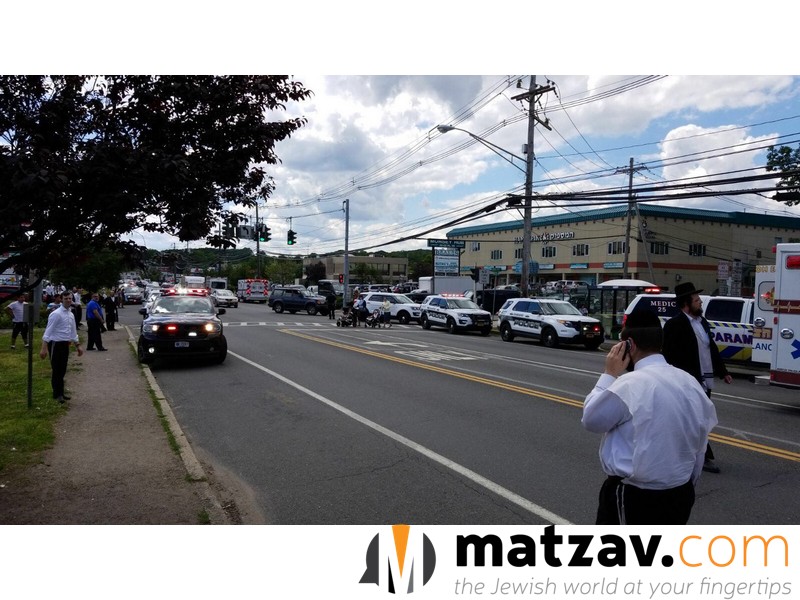