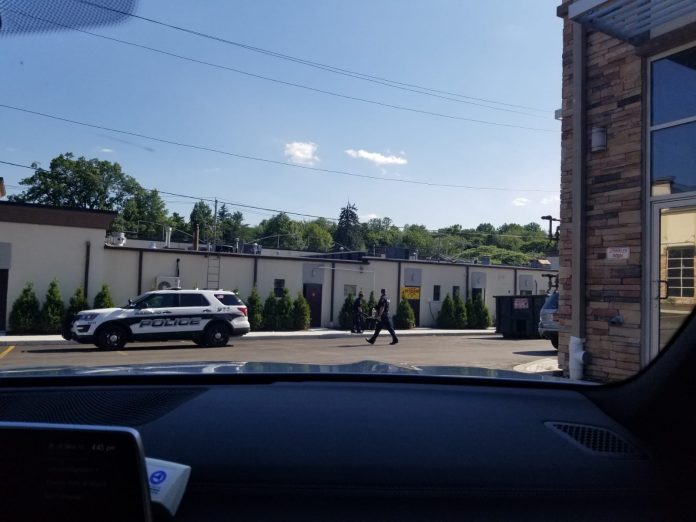 The Verizon store on the corner of Route 59 and Airmont Road was reportedly robbed at knifepoint.

According to the reports, two masked men showed up at the Verizon Store, with one of them wielding a knife. Police and K-9 units were immediately called to the scene to search for the suspects. Police scoured the area searching for the criminals who have appeared to have escaped.

It is unclear if the robbers got away with any valuables. 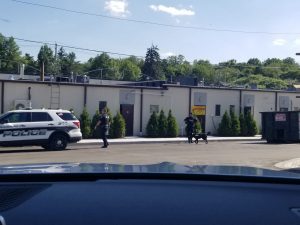 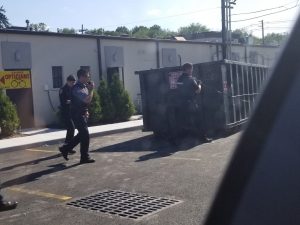 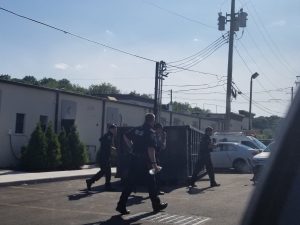 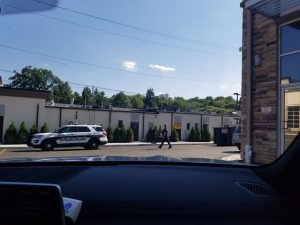 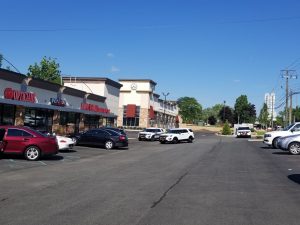