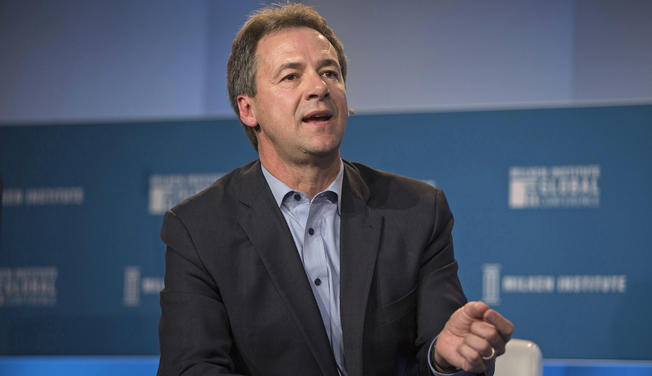 Montana Gov. Steve Bullock announced on Tuesday that he’s running for president, appealing to primary voters as a Democrat elected twice in a largely Republican state and joining a primary field of nearly two dozen candidates.

Bullock is focusing his campaign message on campaign finance, touting Montana’s election laws that he has championed as attorney general and governor, and promising to “take our democracy back.”

“I believe in an America where every child has a fair shot to do better than their parents. But we all know that kind of opportunity no longer exists for most people; for far too many, it never has,” Bullock says in his announcement video. “We need to defeat Donald Trump in 2020 and defeat the corrupt system that lets campaign money drown out the people’s voice, so we can finally make good on the promise of a fair shot for everyone.”