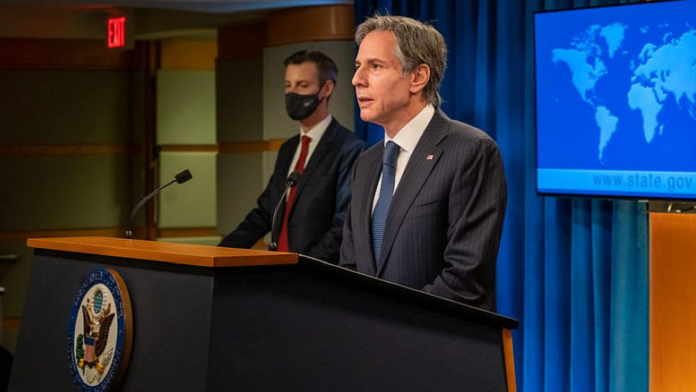 US Secretary of State Antony Blinken implored Israel on Wednesday to avoid civilian deaths, even as he defended the Jewish state’s right to attack Gaza in response to Hamas rocket fire.

“I think Israel has an extra burden in trying to do everything they possibly can to avoid civilian casualties, even as it is rightfully responding in defense of its people,” Blinken said, calling images of dead Palestinian children “harrowing.”

Meanwhile, Blinken reportedly confirmed to Hebrew media outlet Walla News on Wednesday that the State Department will soon send a special envoy to the Middle East to mediate a de-escalation process between Gaza militants and the Jewish state.