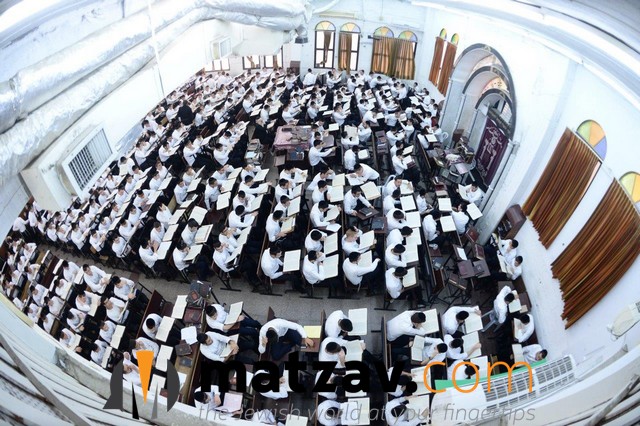 The restoration of Torah funding by the present government is paralleled by an increase in the number of full time yeshiva students, Haaretz reports based on the Statistical Yearbook of Chareidi Society published by the Jerusalem Institute of Israel Studies and the Israel Democracy Institute.

Under the present government, the yeshiva budget increased from 564 million shekels in 2014 to 1.1 billion shekels this year. There was also a renewal of income insurance for yungeleit with two children.

The yearbook noted that the participation of chareidi men in the workforce has passed 50% for the first time and 19% of chareidi men and women are studying for an academic degree or already have one.