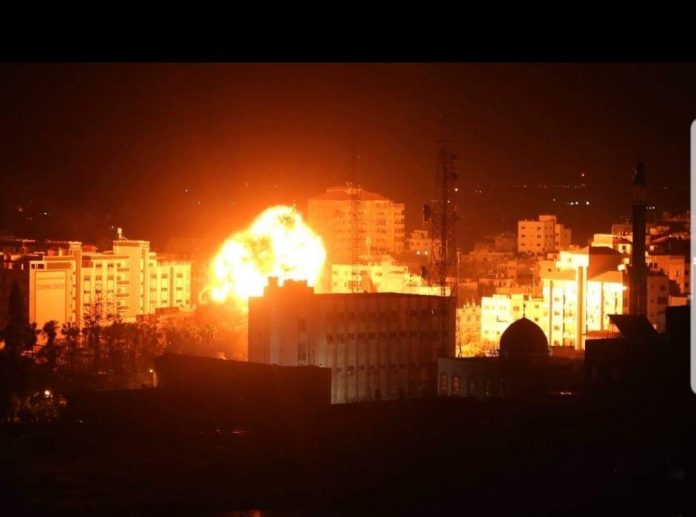 Sirens sound in the town of Sderot and the nearby Sha’ar Hanegev region of southern Israel, amid ongoing Israeli strikes in the Gaza Strip, carried out in response to a rocket attack earlier in the day that struck a home in central Israel, injuring seven people.

Multiple rockets were fired from the Gaza Strip towards Israel on Monday evening, an AFP
journalist said, as fears of a fresh conflict heightened.

Around 10 rockets were fired in short order from northern Gaza towards Israel, an AFP journalist said. Sirens were sounding in multiple places in southern Israel close to the border, the Israeli army said.

A home in the city of Sderot suffered a direct hit, but no injuries were caused. 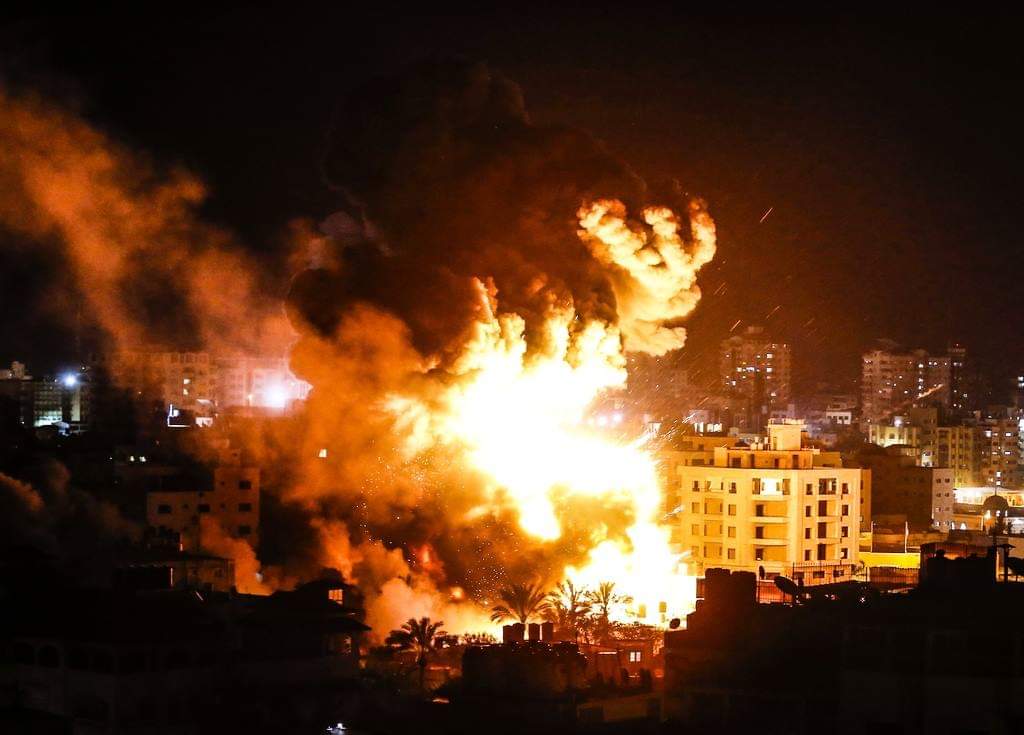 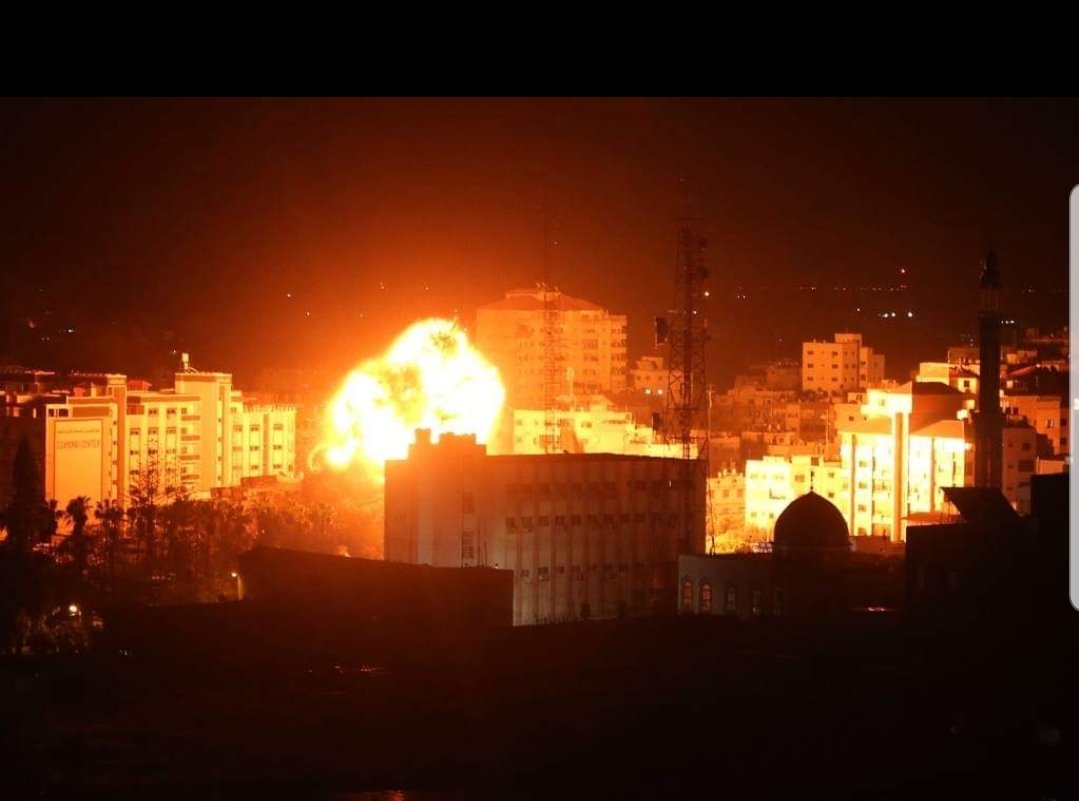 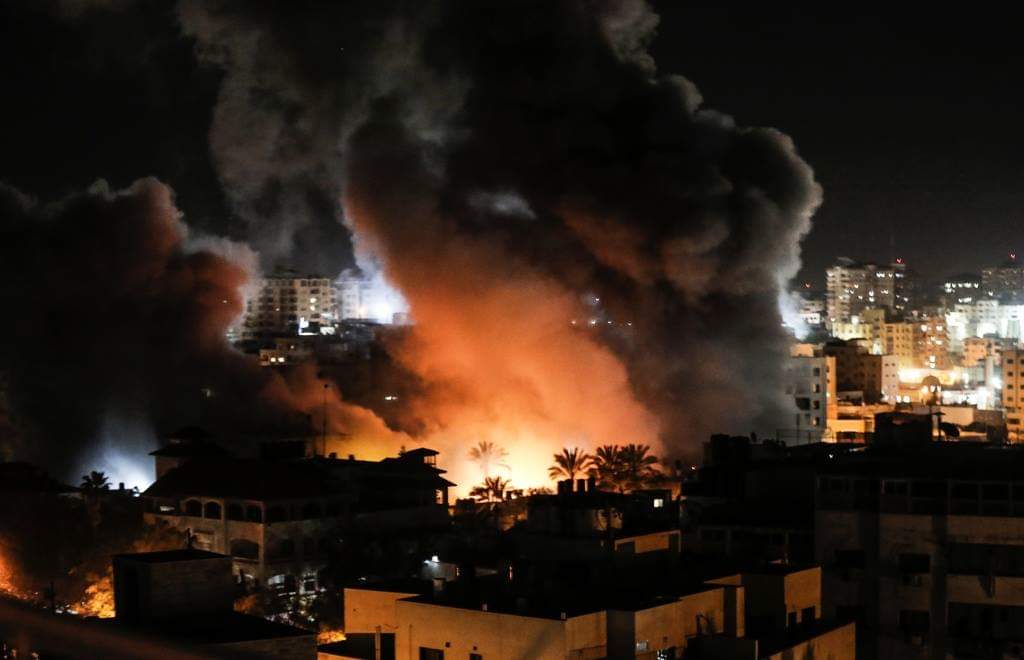