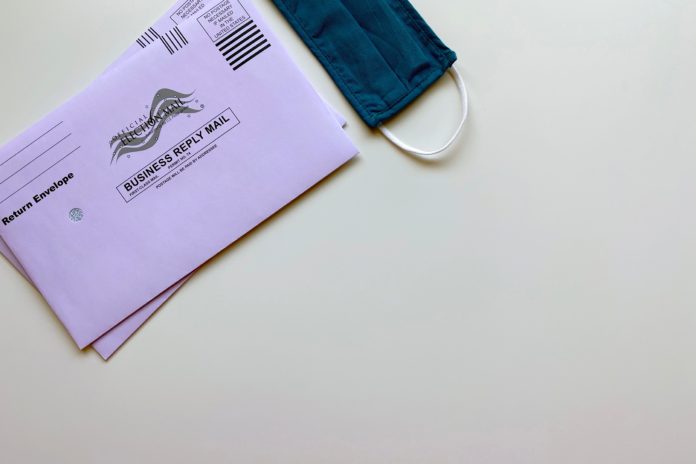 More than 35,500 vote-by-mail ballots didn’t count in Florida’s recent primary, rejected because of missed deadlines or technical flaws, an analysis for POLITICO has found.

The rejections, which accounted for about 1.5 percent of the total vote, came as the battleground state prepares for what could be record voter turnout in the too-close-to-call November presidential election.

“This could be a huge problem in November,” Smith said. “We could exceed 100,000 vote-by-mail ballots that don’t count.“