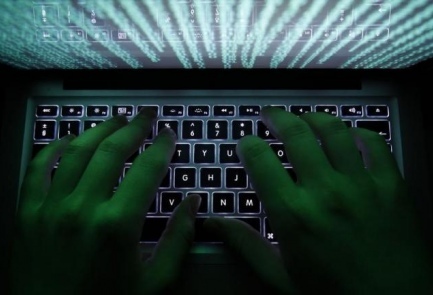 An unprecedented global “ransomware” attack that hit at least 100,000 organizations in 150 countries spread to thousands more computers Monday as people returned to work and logged in for the first time since the massive online assault began.

The attack that began Friday is believed to be the biggest online extortion attack ever recorded, spreading chaos by locking computers that run Britain’s hospital network, Germany’s national railway and scores of other companies, factories and government agencies worldwide.

A BBC analysis determined about $38,000 had already been paid to those behind the attacks, however, that figure could climb exponentially as users log on Monday and those already infected give in to rising demands. Read more at Fox News.