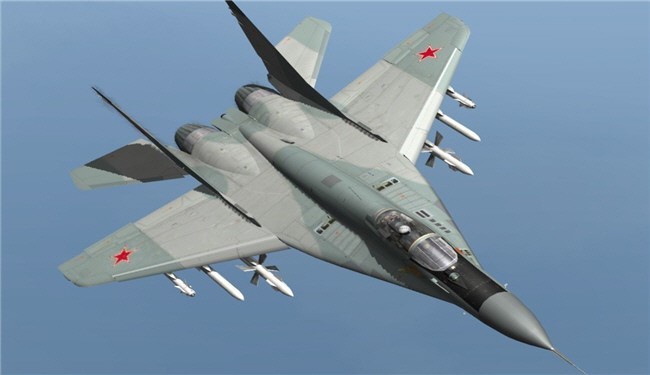 A top Russian diplomat on Monday condemned the United States for shooting down a Syrian Air Force fighter jet the previous day as an act of “aggression,” while U.S.-backed opposition forces on the ground warned Syrian government troops to stop their attacks or face retaliation.

The U.S. military confirmed a U.S. F-18 Super Hornet shot down a Syrian SU-22 on Sunday, after it dropped bombs near the U.S. partner forces known as the Syrian Democratic Forces. SDF fighters are aligned with the Americans in the campaign against the Islamic State group.

Russian Deputy Foreign Minister Sergei Ryabkov, in comments to Russian news agencies, compared the downing to “helping the terrorists that the U.S. is fighting against.”

“What is this, if not an act of aggression,” he asked. Read more at ABC News.