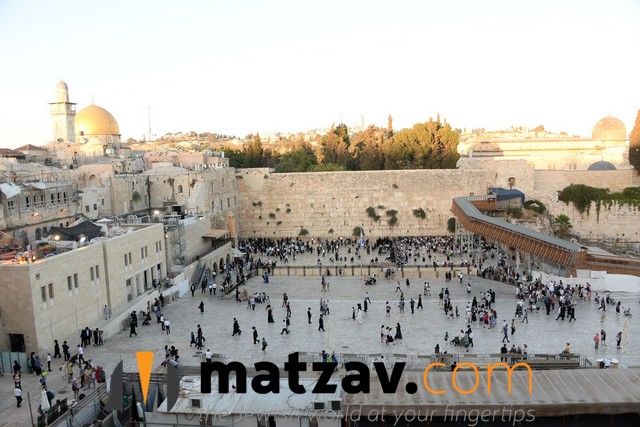 The majority of Israelis and Palestinians still support a two-state solution to the Israeli-Palestinian conflict, according to a new survey by the Israel Democracy Institute (IDI) and the Palestinian Center for Policy and Survey Research.

The Palestinian-Israeli Pulse poll surveyed 1,270 Palestinians and 1,184 Israelis on their views of a theoretical peace agreement and perceptions of one another.

Only 39 percent of Palestinians and 46 percent of Israelis would support a proposed nine-point peace deal that would include: demilitarizing a Palestinian state, Israel withdrawing to pre-1967 lines, and dividing Jerusalem to become east and west capitals for Palestine and Israel, respectively.

Perceptions of their own group aspirations seemed more positive. Among Israelis surveyed, a small percentage (12 percent) said Israel wants to annex the West Bank (Judea and Samaria) and evict Palestinians from the area. Only 10 percent of Palestinians said that they aspire to conquer Israel and destroy the Jewish population.