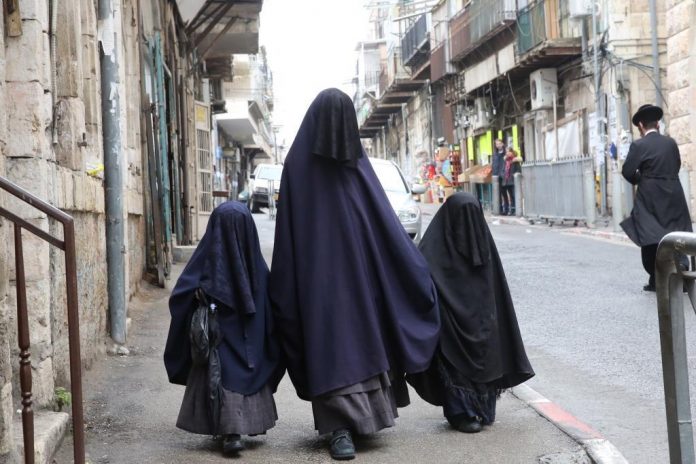 The Jerusalem District Court ordered police on Monday to free the mother of a teenage girl taken into custody last week following her 13-year-old daughter’s illegal wedding to a 15-year-old boy.

Authorities say the kallah was reported missing by her father two months ago, and suspect that her mother hid her until the wedding. The mother was arrested along with five others at the wedding, which took place on a rooftop in Meah Shearim early Friday morning.

The kallah’s mother was kept in custody through Shabbos until the Jerusalem District Court ordered her immediate release on Monday.