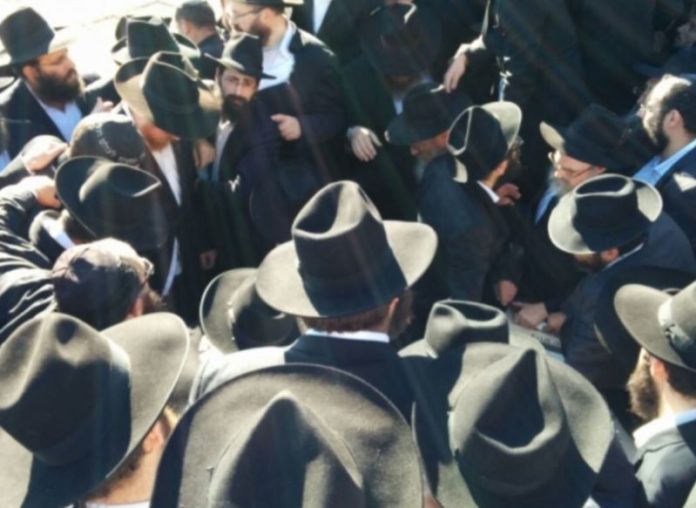 One Jerusalem family has recently gone public with the story of how their lives were irrevocably changed over the course of just a few days. The first change was a simcha: Mother Yocheved gave birth to triplets, a challenge & a blessing. Just days later, however, the 9 Shlessinger children attended their mother’s funeral. Yocheved passed away, leaving behind a shocked widower & three babies who would never have the opportunity to know her.

Since her passing, husband Rabbi Dovid Shlessinger has bravely raised a large family without her. It has, of course, been challenging: In addition to the struggles children face after losing a parent, the Shlessingers also have a child with major health issues.

“ His treatments cost us 8,000 shekels a month, and we consequently have many debts. We are not getting by, and it can be painful at times,” says a highly personal fundraising page opened on the family’s behalf.

The Shlessingers are fundraising in the hope of a reversal of that original experience: Turning over their suffering to once again celebrate a simcha. Their son Avraham is now engaged to be married. The young children are giddy with the opportunity to celebrate and dance together. Rabbi Shlessinger, however, remains pensive. He knows that they cannot afford a simple hall, invitations, a suit for the chassan, dresses for the sisters, or sheva brachos meals.

Donations are being collected to help them make a simple chasuna with dignity and happiness, despite their poverty. Those who are moved by this family’s story can help them here for a limited time.