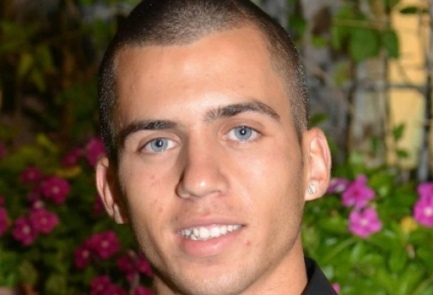 Zehava Shaul, the mother of soldier Oron Shaul, whose body has been held by the Hamas terrorist organization in Gaza since Operation Protective Edge in 2014, has been coping with cancer for several years.

“I do not have much time left,” Shaul said in an interview with Yedioth Ahronot. “I want Oron, my son, to be with me. Alive, wounded, and if he is dead I want him to have a proper burial.”

Oron, a combat soldier in the 13th Battalion of the Golani Brigade, was killed on July 20, 2014, in a battle in the Saja’iya neighborhood of Gaza. During the battle, an anti-tank missile was fired at the armored personnel carrier in which Oron was sitting, killing him and five other soldiers. Following the battle, Oron’s body was seized by Hamas terrorists.