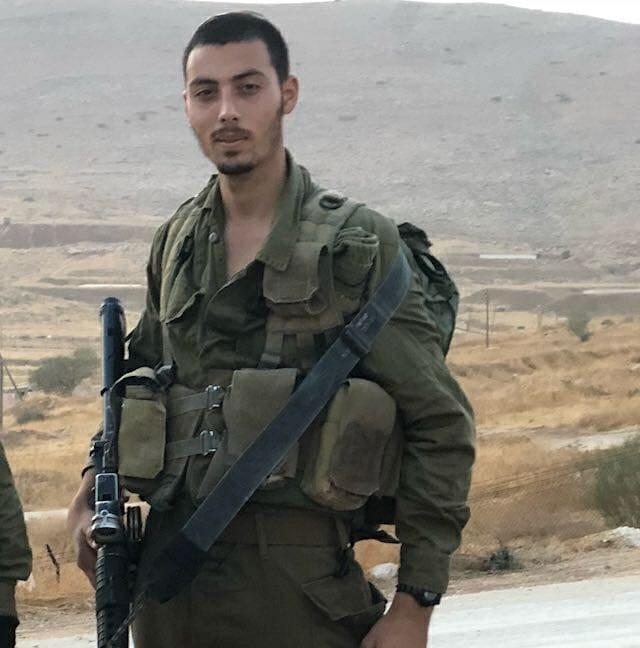 Ilanit Mor-Yosef, the mother of Yuval, one of two IDF soldiers killed in the Givat Asaf shooting attack, cwas upset to hear that security forces captured her son’s murderer  alive.

Security forces arrested Aazam Barghouti overnight on Monday, after he carried out a shooting attack in Givat Asaf last month, where soldiers Yuval Mor-Yosef and Yosef Cohen were killed and another soldier remains in critical condition as a result of an injury sustained in the shooting.

“The news is not consoling, he was already in prison and released, so what’s the point?” Mor-Yosef told Army Radio. “He should not have been caught alive. He has no right to be caught alive,”

“Who promises me that he will have it bad in prison?” Ilanit stated, adding, “the result is that he is alive and we are dead. He murdered and he sits alive. In what normal country does this happen?”