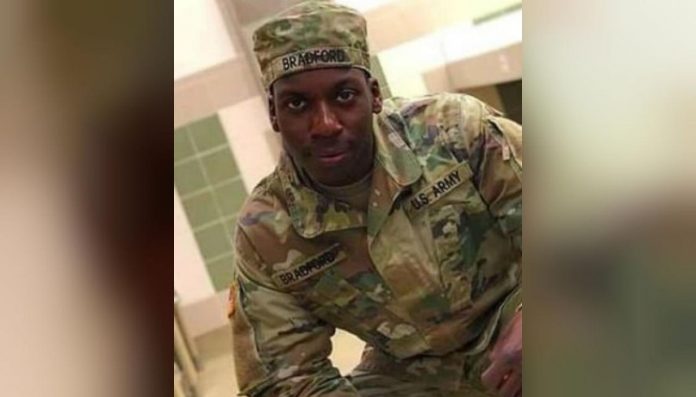 The mother of a young black man killed by a police officer in an Alabama shopping mall said Tuesday she believes her son would still be alive had he been white.

Pipkins’ son, 21-year-old Emantic “EJ” Bradford Jr., was shot to death Thanksgiving night by a police officer responding to a report of a shooting in a shopping mall in Alabama. Police initially blamed Bradford, who they said had a gun in his hand and was responsible for shooting two people at the mall. They later retracted that statement and said it was unlikely that Bradford had done the shooting.

“I think the whole scenario would have played out differently, I really do,” April Pipkins said in an interview with The Associated Press.