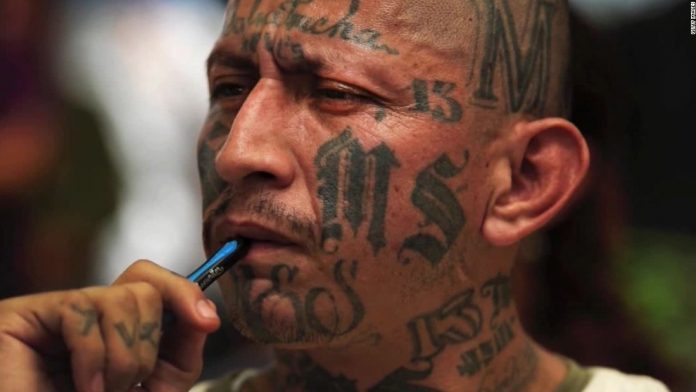 An MS-13 gang member tried to sneak into the U.S. last week by posing as an Unaccompanied Alien Child (UAC), the Border Patrol said Tuesday, hoping to take advantage of lax American laws that give UAC a quick foothold in the U.S.

Agents said Herbeth Geovani Argueta-Chavez was part of a group of 61 illegal immigrants nabbed as a group in Arizona.

“During initial interviews, he falsely claimed to be an unaccompanied juvenile in hopes of being released,” U.S. Customs and Border Protection said. Agents continued to press Mr. Argueta-Chavez, who then admitted he was actually an adult, not a minor. He also admitted he was part of MS-13 — though he claimed he was trying to leave the gang.