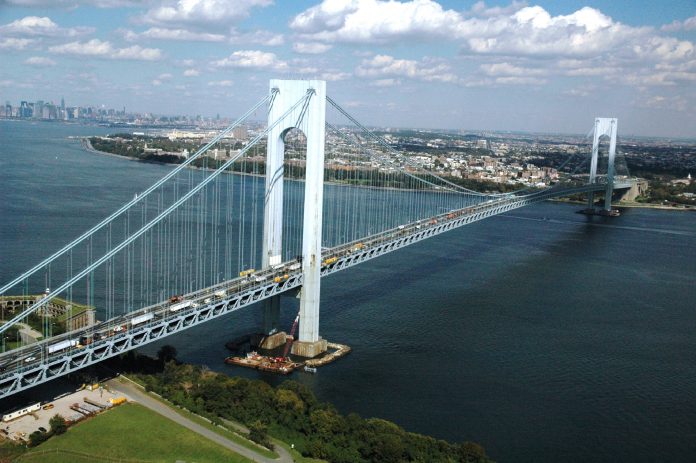 Bklyner.com reports: Both straphangers and motorists will dole out more at the farebox and toll both when the latest MTA hikes go into effect this Sunday, March 19.

The fare hike, which the MTA says is the lowest proposed two-year increase since 2009, was approved by the MTA board in January.

Just over half of the MTA’s $15.6 billion annual operating budget comes from fares and tolls, but that could be threatened by the drop in ridership in 2016, the first drop reported in seven years.

See the chart below for the impending fare breakdown:

The 7-Day Unlimited Ride MetroCard, which is heavily used by lower-income and frequent riders, says the MTA board.

Southern Brooklyn: What to expect on the bridges and tunnels