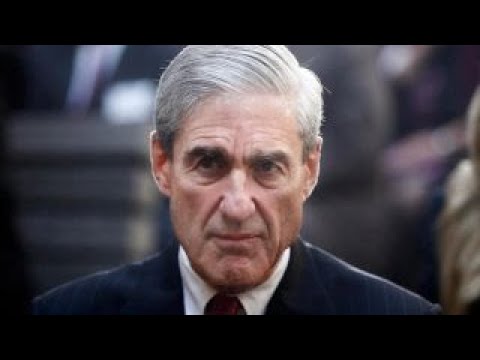 Special counsel Robert Mueller is close to issuing key findings in his probe of Russian interference in the presidential election, and is expected to present them soon after the midterm elections, according to a report Wednesday.

The findings will cover whether President Trump’s campaign colluded with Russia, and whether Trump obstructed justice, an anonymous US official told Bloomberg.

The findings won’t necessarily be released publicly — Mueller will present them only to Deputy Attorney General Rod Rosenstein, who will decide what Congress sees and what is shared with the rest of the country.