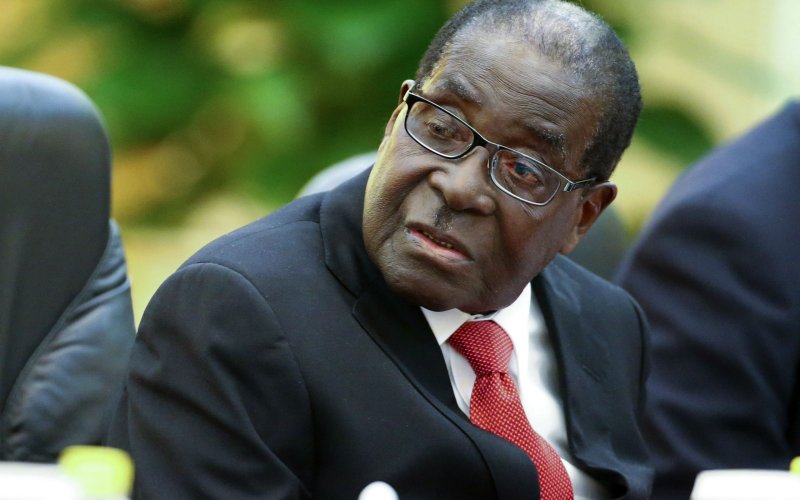 Zimbabwean president and infamous dictator Robert Mugabe reportedly name-dropped Donald Trump when U.S. lawmakers pressed him on his alleged human rights violations. During an interview with Politico, Delaware Senator Chris Coons revisited a recent conversation with Mugabe, during which he raised the issue of U.S. sanctions on Zimbabwe for Mugabe’s human-rights infractions.

“This produced a very awkward silence,” Coons recalled, after which, Mugabe reportedly told him, “What about that Donald Trump, huh? Once he’s your president, you’ll wish you’d been friendlier to me.”

Mugabe’s meaning—whether he meant Trump would be friendlier to a Zimbabwean dictator, or that the U.S. would suffer under Trump—remains unclear. Read more at POLITICO.