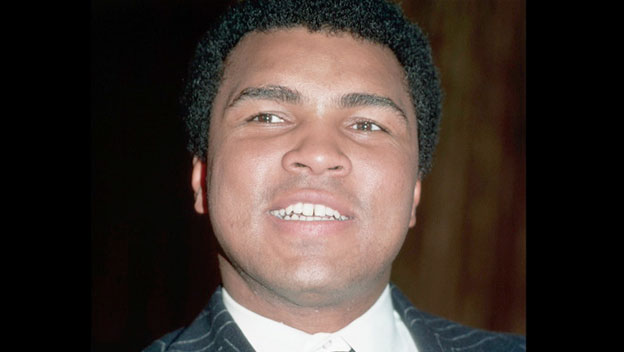 Muhammad Ali, the three-time heavyweight boxing champion of the world, who declared himself “the greatest” and proved it with his fists, the force of his personality and his magnetic charisma, and who transcended the world of sports to become a symbol of the antiwar movement of the 1960s and a global ambassador for cross-cultural understanding, died June 3 at a hospital in Scottsdale, Ariz., where he was living. He was 74.

The boxer had been hospitalized with respiratory problems after years of suffering from Parkinson’s disease, which had been diagnosed in the 1980s.