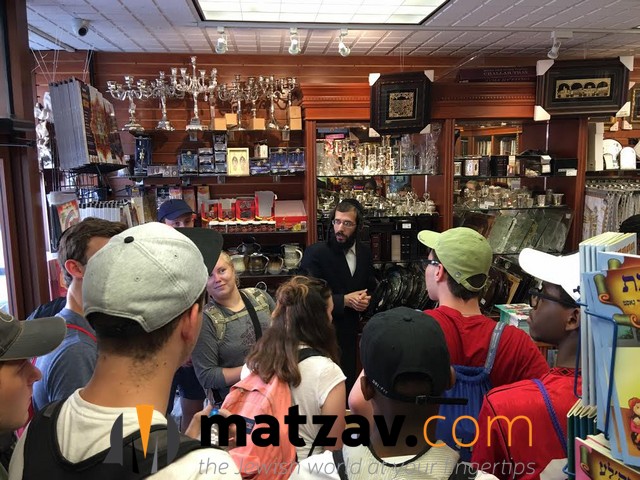 A group of young college students from Washington, D.C., who were led on a tour of Boro Park by Senator Simcha Felder’s staff, expressed their gratitude to the Senator and his staff for teaching them about the enormous principles of the community.

“We were struck and inspired by the closeness of your community and its large emphasis on tzedokah that you explained,” said student leader Sam of Operation Understanding. “By discussing the origins of the many residents of Boro Park—how their families relocated [to New York] as a result of the Holocaust—you reaffirmed our understanding of Jewish history and the imperative of speaking up against all forms of discrimination.”

The group, which has been hosted by Senator Felder on numerous occasions, has a mission to imbue the next generation of African American and Jewish community leaders with mutual respect and cooperation while working to eradicate racism, anti-Semitism and all forms of discrimination. Their tour of Boro Park this year was conducted by Felder’s staffers Judah Wohlgelernter and Herzka Grunfeld.

“My staff did a great job of showing these enthusiastic young students what Boro Park is all about,” said Senator Felder. “Programs like this not only help bridge cultural gaps but also teach the next generation of leaders that there is no place for anti-Semitism or any other forms of racism in our society.” 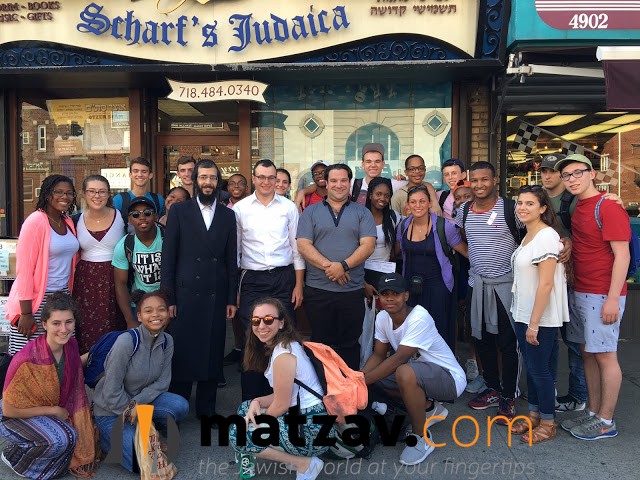