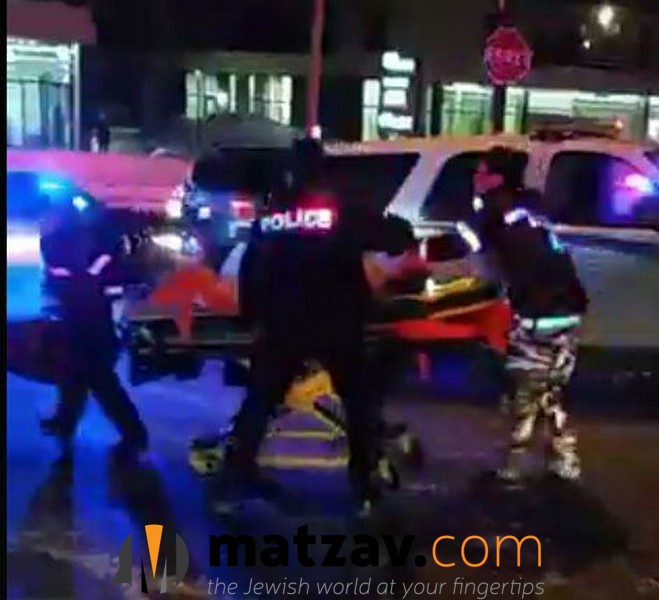 A few dozen people were inside the Islamic cultural centre of Quebec in the Sainte-Foy neighborhood when the shooting began just after 8 p.m. Quebec City Police Constable Étienne Doyon said mostly men were gathered at the mosque for evening prayers.

CBC News reports that the director of the centre said at least five people were killed, but that information has not been confirmed by police. Two suspects have been arrested.