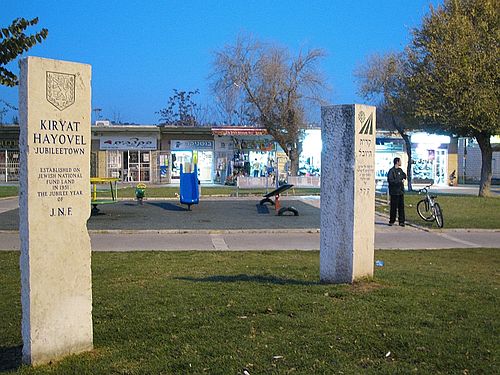 Repeated attempts to stop a pub associated with the Kiryat Yovel municipal community center from operating on Shabbos have failed.

Chareidi councilmen had threatened to close down the pub by not renewing its expired license if it continued its chillul Shabbos and arranged an agreement prior to Shabbos which they interpreted as the pub’s commitment to observe Shabbos. But Roni Sharon, director of the municipal center, disagreed when challenged about breaking the deal.

“With all due respect, I don’t know where your information is from,” he said. “The whole agreement doesn’t say one word about operating on Shabbos. The complaint was that the pub was operating under an expired license.”

“There is an absolute consensus that no chillul Shabbos should take place at municipal community centers and at municipal functions,” secretary of the Rabbinical Committee for Shabbos Rav Yitzchok Goldknopf said.