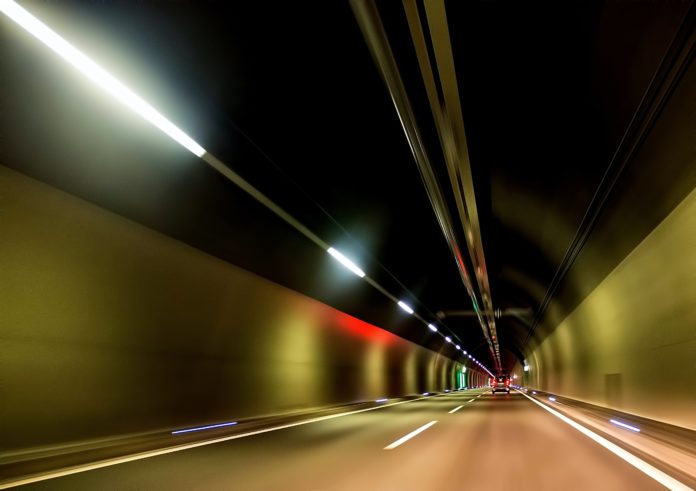 New Jersey Governor Phil Murphy said he is “highly optimistic” that Joe Biden will approve funding for a Hudson River rail tunnel that has languished in a Trump administration, and projected that construction could start in early 2021.

In a Bloomberg Television interview on Sunday, the first-term Democrat also said he expects the Biden administration to flood the U.S. with cash to combat the novel coronavirus and stimulate the economy.

Federal aid in all those areas is crucial to New Jersey, which over 48 hours reported more than 5,000 new virus cases, bolstering Murphy’s plans to announce new restrictions as soon as Monday. On Nov. 18, the state plans to issue $4.28 billion in debt — 13% of the fiscal 2021 budget — to deal with a revenue shortfall, an approach that last week contributed to the state’s second credit-rating downgrade since Murphy took office in 2018.

At the same time, the state faces a mass-transportation crisis, with access to New York City jobs imperiled by an increasingly unreliable, 110-year-old rail tunnel.