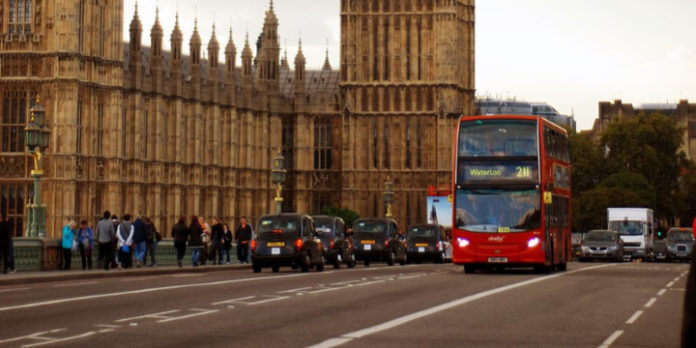 The death rate from COVID-19 in England and Wales is higher among people who identify as Muslims, Jews, Hindus or Sikh than Christians or those with no stated religion, Britain’s statistics office said on Friday.

The latest figures from the Office for National Statistics also reflected previous studies which showed that black and other ethnic minority groups had a far higher risk of death from the disease than those with white ethnicity.

According to the ONS, which examined data from the start of March until May 15, the mortality rate among Muslims was higher than any other group, with those who were Jewish, Hindu or Sikh also showing higher death rates.

“With ethnicity included, (this) demonstrates that a substantial part of the difference in mortality…between religious groups is explained by the different circumstances in which members of these groups are known to live; for example, living in areas with higher levels of socio-economic deprivation and differences in ethnic makeup,” the ONS report said.

“However, after adjusting for the above, Jewish males are at twice the risk of Christian males, and Jewish women are also at higher risk,” said Nick Stripe, head of Life Events at the ONS, adding that more research was needed to explain this.

The findings coincide with more statistics which show that black and Asian people in England and Wales were at higher risk from the novel coronavirus.

That echoes an official study earlier this month which found black and Asian people in England were up to 50% more likely to die after becoming infected with COVID-19.