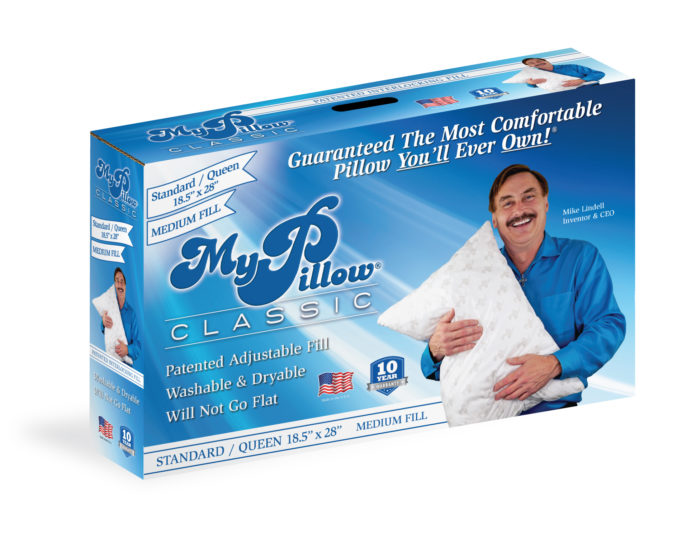 In a federal lawsuit filed Monday in Minnesota seeking more than $1.6 billion in damages, MyPillow accused Dominion of “debasing the legal system” with its efforts to strike back at the right-wing campaign to discredit its voting systems.

“Dominion’s purpose is to silence debate; to eliminate any challenge to the 2020 presidential election; and to cancel and destroy anyone who speaks out against Dominion’s work on behalf of the government in administering the election,” the lawsuit reads.

Dominion filed a $1.3 billion defamation lawsuit against Lindell and his company in February over his claims that Dominion assisted in engineering widespread election fraud that delivered the White House to President Biden in November. Lindell doubled down on those claims in February, releasing a three-hour documentary on the subject.