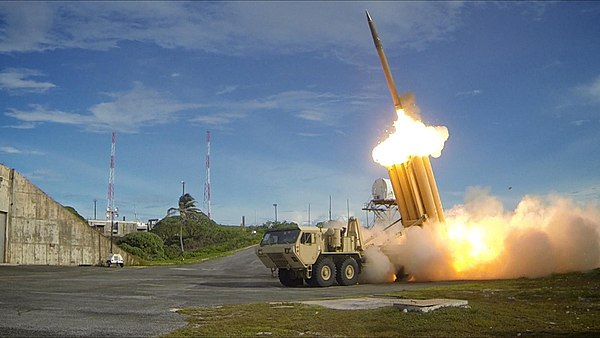 Earlier this year, it came to The War Zone‘s attention that a series of bizarre and highly concerning events took place in the late Winter of 2019 at Andersen Air Force Base on the Island of Guam. As we understand it, between late February and early March of last year, the massive installation experienced repeated incursions by unmanned aircraft that appeared to be extremely interested in one highly sensitive area of the highly strategic base, the U.S. Army’s Terminal High Altitude Area Defense (THAAD) battery that is tasked with defending the island from ballistic missile attacks.

The intruding craft were described as “quadcopter-like” vehicles with bright spotlights that flew from over the water and then across the North West Base area at not much higher than treetop level, about 20 to 30 feet above the ground. On a number of nights, the craft would make multiple incursions in the very early morning hours. They would show up, disappear, then come back a few hours later.

Read more at The Drive.