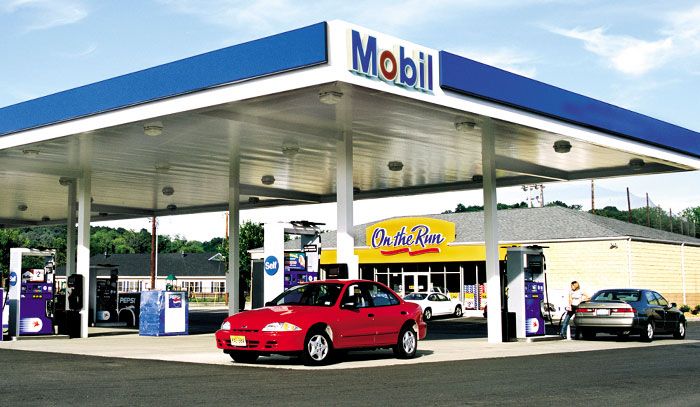 New Jersey is poised to lose its claim to the second-lowest gas taxes in the nation, NJ.COM reports.

The Senate on Friday, in a 24-14 vote, passed legislation raising the tax on gasoline sold in New Jersey by 23 cents a gallon, the centerpiece of a controversial tax package that also includes $1.4 billion in tax cuts.

The bill was then sent to the Assembly, which is expected to pass it later Friday.

The 23-cent increase to 37.5 cents a gallon will drive the state’s gas tax from second-lowest to seventh-highest, though still below neighboring Pennsylvania and New York. The tax has not been raised since 1988. It will go into effect Nov. 1 or two weeks after it is signed by the governor, whichever is later. Read more at NJ.COM.