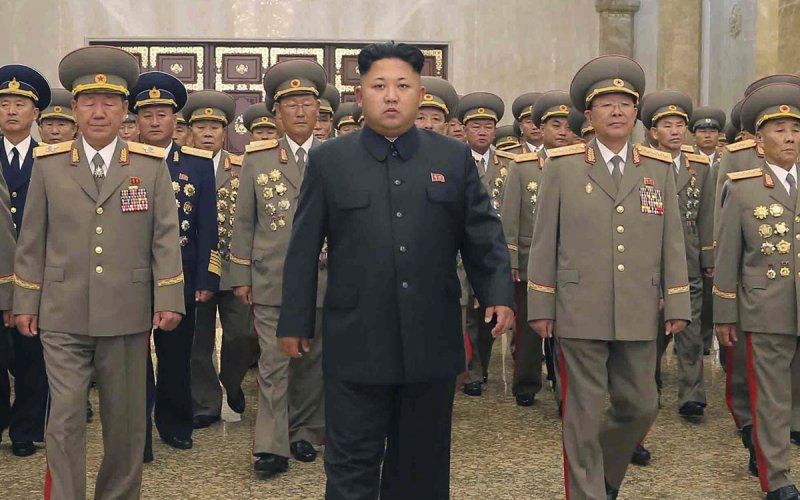 North Korean state media warned Thursday Beijing was crossing a “red line” in its relationship with Pyongyang, in a rare criticism of its closest ally.

A commentary in the state-run newspaper Rodong Sinmun vowed North Korea would not give up its nuclear program. It accused China of “dancing to the tune of the US” and providing Washington excuses to deploy more military assets to the Korean Peninsula.

The commentary urged two Chinese state-run newspapers, the People’s Daily and Global Times, to refrain from making reckless remarks which risked undermining relations between the two countries.
It comes after increased criticism of North Korea in Chinese state media amid heightened tensions in the region. Read more at CNN.