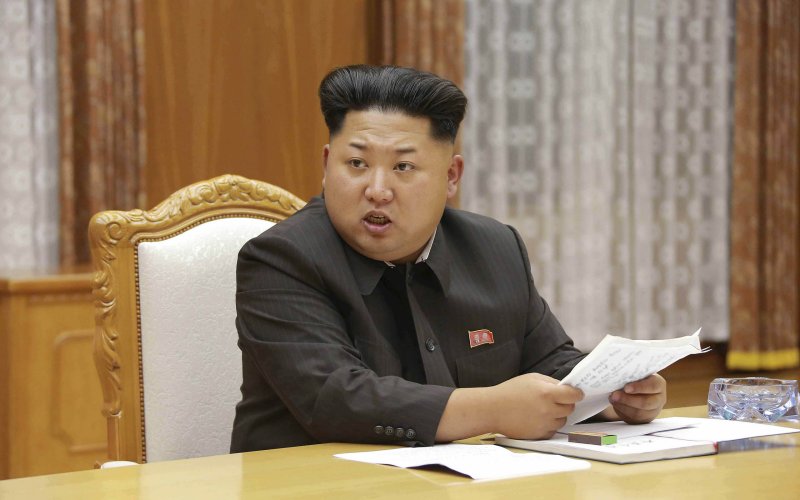 North Korea’s state-run media said Tuesday that its Monday missile launches were training for an airstrike on U.S. military bases in Japan. Three of the missiles landed in the waters off Japan. President Trump reportedly affirmed the U.S. commitment to Japan and South Korea in separate phone calls Monday, the White House said in a statement, adding that there will be “very dire consequences” for North Korea’s actions.

Pyongyang is banned from ballistic-missile technology by UN resolutions but continues to develop them. Nikki Haley, the U.S. ambassador to the United Nations, tweeted that North Korea was a “menace” and will not be allowed to continue on its “destructive path.” Read more at YAHOO NEWS.