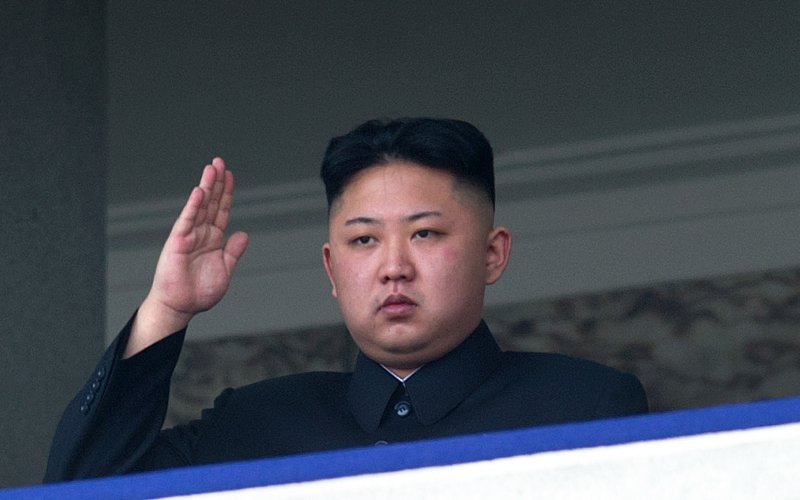 The launch came near the city of Sinpo and one day after one of the biggest North Korean propaganda events of the year – celebrations of the 105th birthday of late North Korea found Kim Il Sunday.

A U.S. official told Fox News that President Trump was notified of the failed launch.

Vice President Pence was also briefed on the launch and has been in contact with Trump. Pence is en route to Seoul, South Korea to kick off his Asian tour.

“The president and his military team are aware of North Korea’s most recent unsuccessful missile launch. The president has no further comment,” Defense Secretary Mattis said. Read more at FOX News.