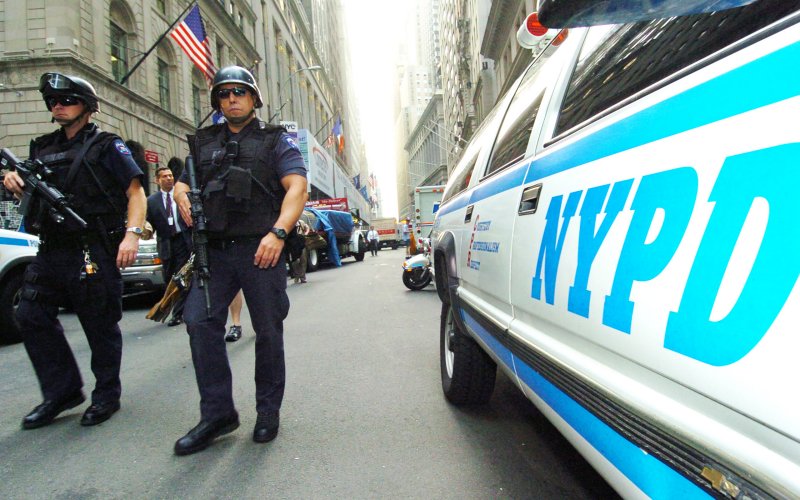 The New York Police Department is deploying more officers today than on any other previous Election Day, with more than 5,000 officers due to hit the streets.

Carlos Gomez, the New York Police Department’s chief of department, said “more than double our previous high” would be patrolling the streets, but he declined to give a specific number. The security plan will be “comparable to New Year’s Eve and when Pope Francis visited last year,” Gomez was cited as saying by ABC News.

Police will also be on high alert over terror threats from the Islamic State, though they said they didn’t have any concrete threats. The NYPD worked with the Secret Service in preparing security plans for Election Day, as both presidential candidates will be in the city on election night. Read more at ABC NEWS.