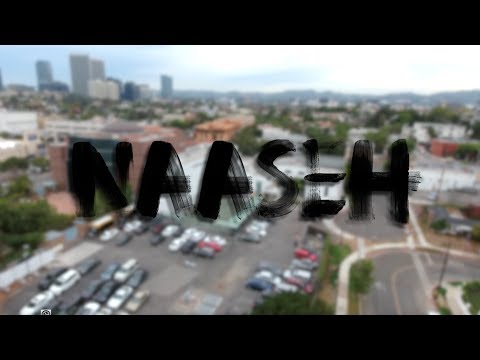 Naaseh V’nishma a new song composed special for Leiner Live in Odessa and was performed for the first time on stage in Odessa Ukraine. The full show can be seen on LeinerLive.com Special thanks to Rabbi Elchonon Shoff and the entire YULA staff.