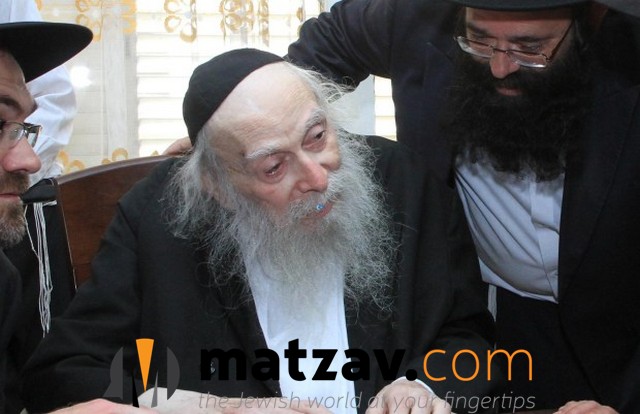 It is with immense sadness that Matzav.com reports the petirah of Rav Shamryahu Yosef Nissim Karelitz zt”l, rosh kollel of Kollel Chazon Ish in Bnei Brak and one of the generation’s senior poskim. He was 94 years old.

Rav Nissim was a member of the Moetzes Gedolei Torah of Degel Hatorah.

He had been suffering various ailments for the last several years and had of late been under the close watch of doctors at the ICU at Maayanei Hayeshua Medican Center in Bnei Brak.

Rav Nissim had been living at the home of his son, R’ Mordechai Karlitz, on Rechov Rashbam in Bnei Brak.

Rav Nissim was a member of the Vaad Halacha of Maayanei Hayeshua Hospital of Bnei Brak and the av bais din of the Bnei Brak neighborhood of Ramat Aharon.

In his youth, Rav Nissim learned at the Ponevezh Yeshiva. He also learned bechavrusah with his uncles, the Chazon Ish and the Steipler Gaon. His wife, Rebbetzin Leah, who passed away in 2015, was a daughter of Rav Tzvi Hirsch Kopshitz of Yerushalayim and a great-granddaughter of Rav Yosef Chaim Sonnenfeld.

The levayah was held today, Isru Chag, in Bnei Brak, attended by tens of thousands. 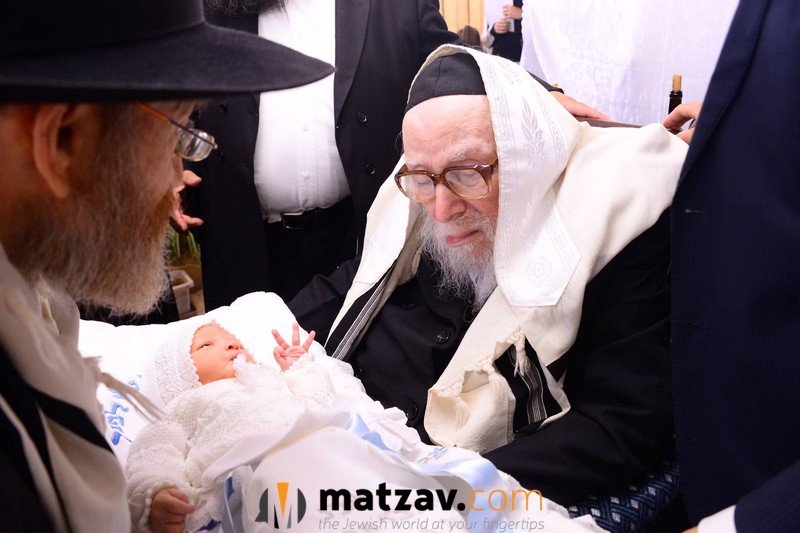 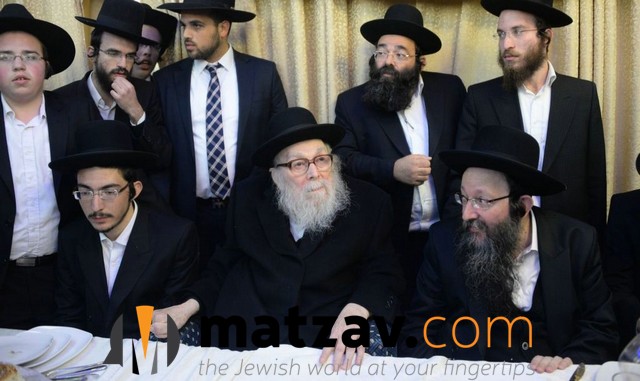 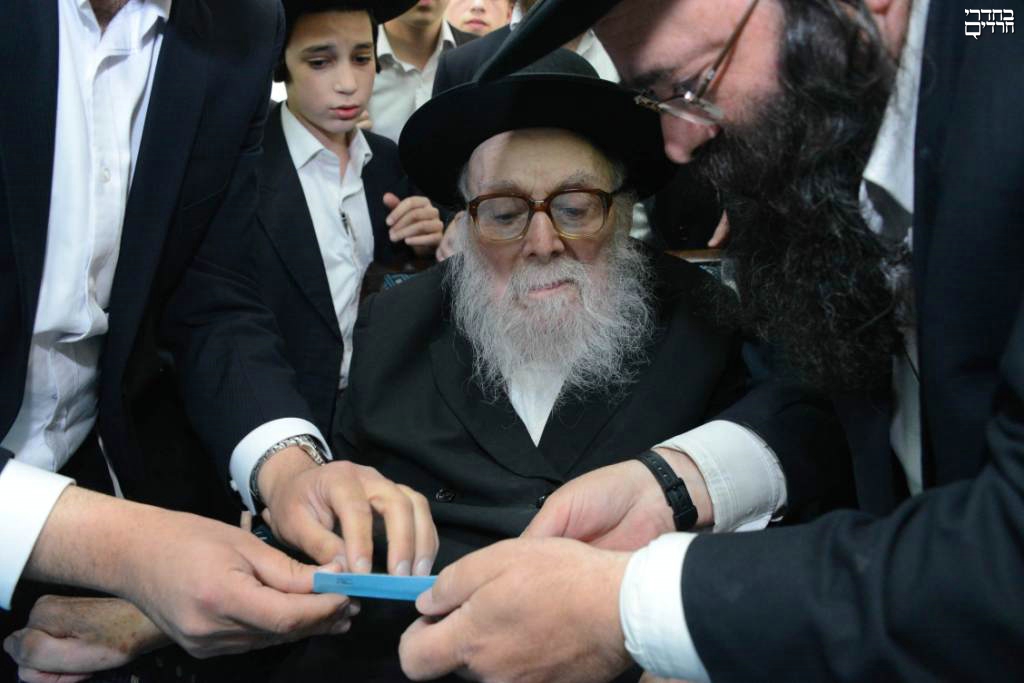 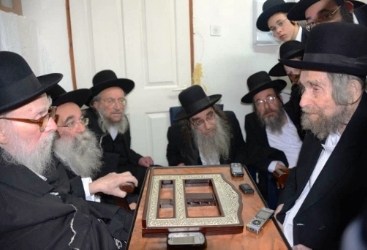 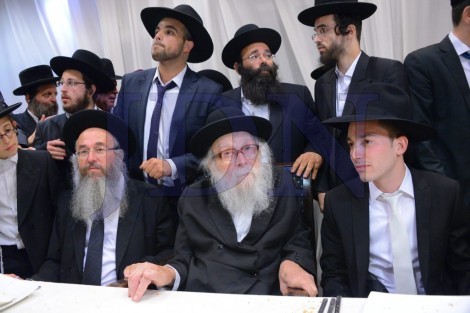 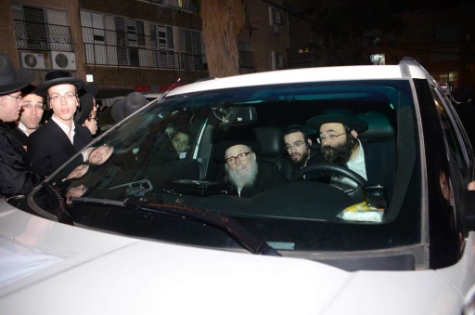 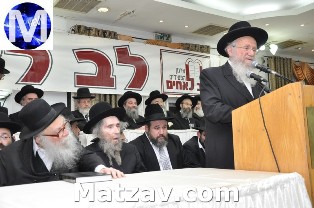 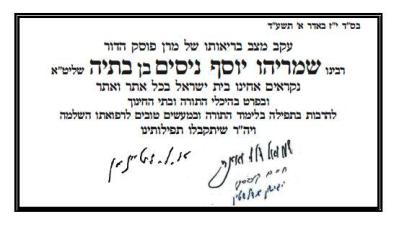 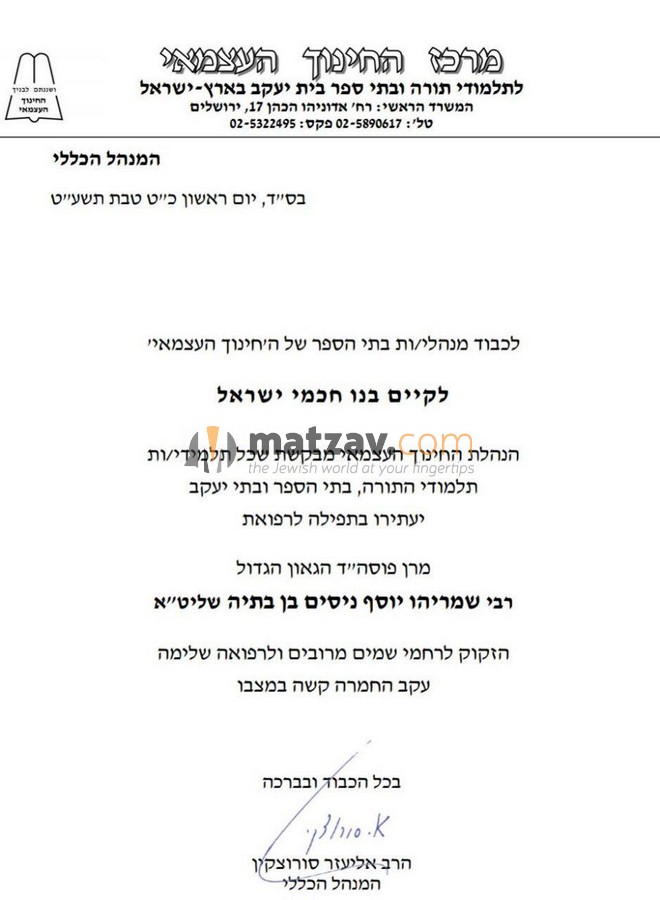